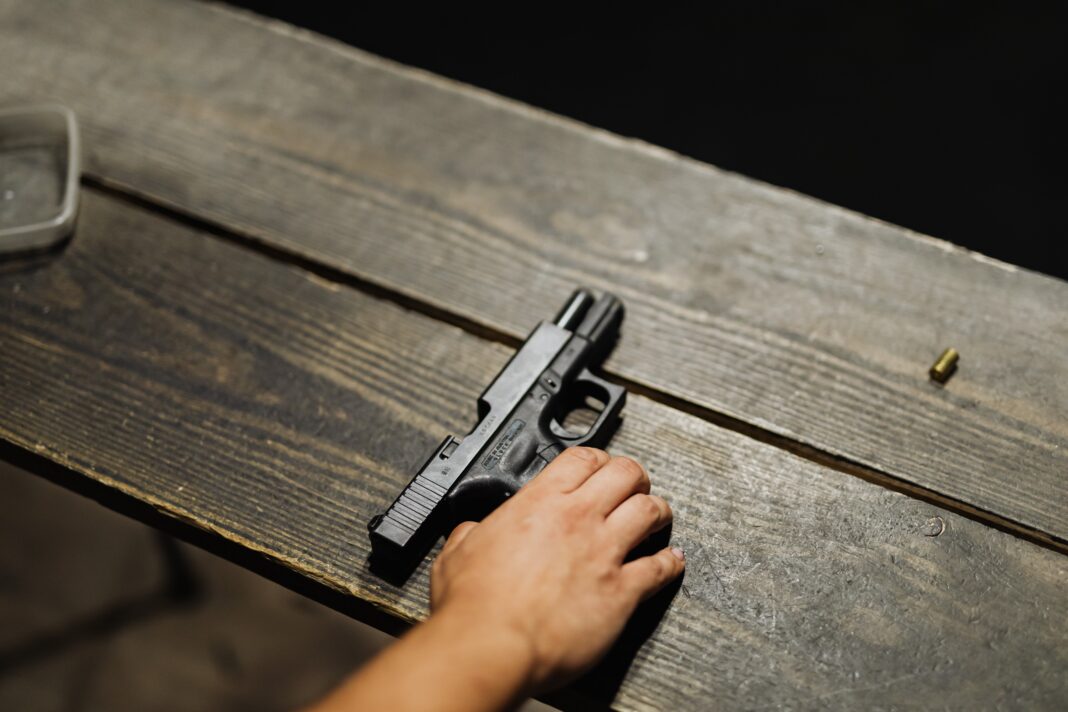 Last May, in Vizcaya, in the Basque Country, a young man was the victim of a practical joke that ended only in a scare thanks to body armor.

Police knew what happened when a video was posted on social media. A 29-year-old appeared in the recording putting body armor on his friend; to just after shooting him just a few inches away with a gun. The attacker had the consent of his friend to shoot, but both have been arrested. Luckily, the man who was shot did not suffer serious injuries, thanks to the body armor that protected him.

The conversation that the two young people have in the video, although they have a humorous tone, is still worrying:

“What are you killing me? Aim eh, I won’t leave this to anyone, I trust you ”.

After shooting and seeing that there were no serious injuries, they both began to laugh. As  La Razón indicates, the perpetrator jokingly tells his friend that he will shoot him again, and aims at his head.

A game that could have ended badly

As El Caso indicates, the receiver of the shot was quickly arrested, but the young man who shot was missing for a time. Meaning, he was in search and capture. Finally, the author of the shot turned himself in to the Municipal Police of Santurtzi, in the Basque Country, where he was finally arrested.

Although the young man who was shot was not seriously injured, the body armor he was wearing was almost completely pierced. This is due to the short distance the shot was taken.

Body armor saves many lives each year when used well. However, this joke that thanks to body armor has ended without injuries, could have had a worse ending.

Correct use and knowledge of the characteristics and functions of body armor is necessary to be well protected. And above all, not to treat this useful work tool as a toy.

Half Of Spanish Civil Guard Does Not Have Body Armor