Home How To How to Choose a Body Armor? 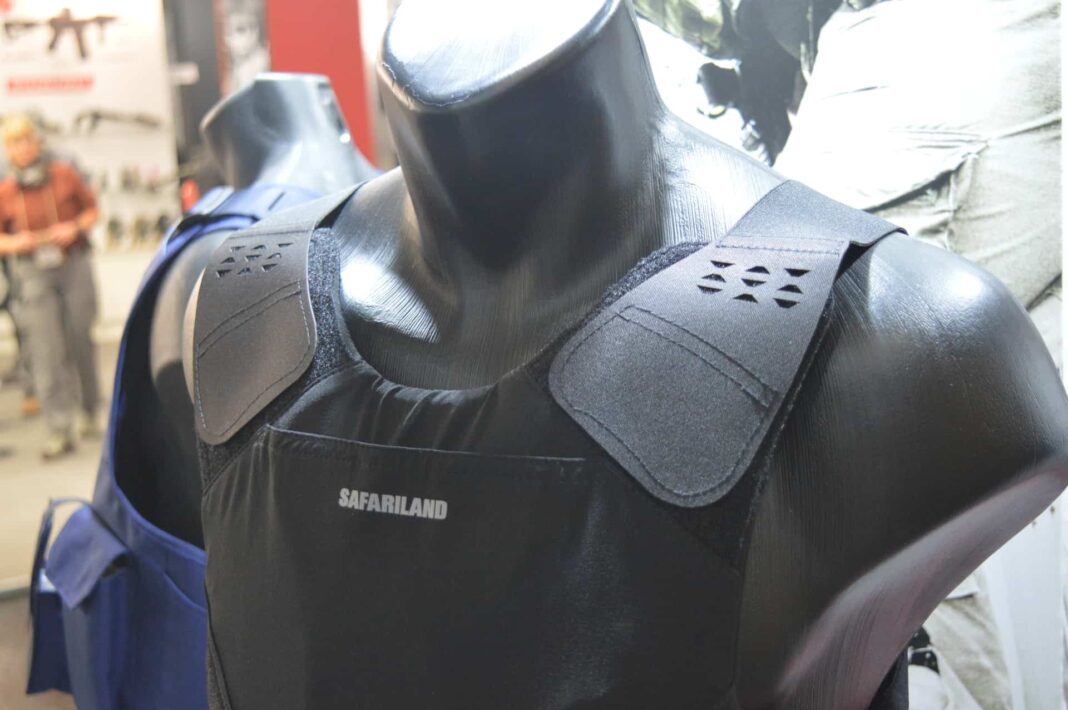 With the recent rise in the need for protection, we may want to wear body armor for different reasons. You could be a police officer operating in high-risk zones, or in a military where every move counts or a hunter who wants to be safe during the adventure.

We also cannot ignore the fact that you could encounter looting, riots and other dangers that expose your vital organs to stray bullets in case they are fired. For such reasons, it is crucial to choose a body armor that fits what you are exposed to during your daily activities.

Since choosing one can be complicated, here is a guideline on the common types of vests you will find. There are also considerations to make before selecting the one that fits in your specifications.

Getting the right garment for your protection is vital since it goes all the way to choose between life and death. On the other hand, we can also say it is a double-edged sword. Why?

If you have a vest that cannot protect you from the dangers you are facing, that can be viewed as wastage of time, money and resources. Also, if you have a vest that offers more protection that you need, you will be forced to bear with the extra weight and more restrictions that come with substantial security.

So, it’s better to make a wise decision here.

There are several types you will see out there, but you get two major categories:

The first one is meant to be worn under your clothes. The second one is the opposite – worn over clothes. It’s also heavier than the prior.

They suit better those in the police work, military or anyone operating in war zones. Since they are worn over the clothes, they are often black in color and denser. You will also get other colors too depending on the application. For example, security professionals will wear something highly visible while workers in war zones are required to have blue ones.

In the military, the vests will have the jungle colors for camouflage purposes.

You will see them in brighter colors. Since they are worn under clothes, they need to be as thin as possible. No one needs to notice that you are wearing some protection under your clothes.

They also contain fabric to collect the moisture when it gets warm hence keeping the wearer cool during the hot weather if worn for long. High-security personnel, undercover professionals and highly ranked people in the society will find such a vest useful.

When selecting the right body armor to accompany you every other day, it is advisable that you check on the threats you are likely to face. You should also verify if they happen within where you live or work.

That way, you will determine the level of protection you need and buy something that has value for money. Here, we will discuss some of the situations that may prompt you to carry a bulletproof vest.

It depends on where you are working. Most of those in this profession work during the night and you are bound to dealing with all types of customers. Some are drunk while others are drunk and dangerous. Such customers often attack using the bottles and maybe knives which calls for a stab proof armor.

At times, in the area you work, you might encounter people using firearms. In such scenarios, you have to consider something that protects you against stabs and bullets. That calls for a multi-threat protection armor.

The area you work in or patrol is what determines the kind of armor you need. If you are operating in a busy city, it’s likely for attacker there to have guns as opposed to a small town, but you never know.

It is also common for the police to be attacked using needles, knives and other sharp objects. Therefore, a law enforcement officer should have a multi-threat protection mechanism that will protect them against the fired bullets and the threats mentioned earlier.

As you go out for a hunt, there are various threats such as attacks from poachers, stray bullets from other hunters and getting pierced by thorns and other objects as you move carefully within the thick bushes.

In hunting, you need something colourful that those using the AR 15 rifle with a scope can spot as they differentiate between a fellow hunter and game meat. Since the ammo used may be heavier to take out large targets, it’s better if you take a vest in the NIJ IIIA category with upper, front and rear coverage. Such an armor will protect you against bullets that penetrate despite the safety made.

If you are one of those visiting the war zones, then extra protection is a requirement. First, there is a need to protect against rifle bullets which may come to you at any time. Therefore, those in the military need both inward and outward protection.

The soft body armor (covert) will not protect against the heavy ammo, so it has to be used together with hard armor and the relevant plates. It may seem like a weighty affair, but you will thank the plates after a massive encounter.

Military bulletproof vests are in the NIJ IIIA specification which also needs Level III or IV plates for the extra protection. Depending on the situation, additional protection for the arms, groin, neck and knees will also come in handy.

In times of a major attack, the right body armor can be a lifesaver. Protecting yourself using the vest makes a fatal bullet or attack less likely to hurt. The one who wears it may feel like he or she was hit using a high-speed moving brick, but it’s better to be bruised than losing your life.

This is Steve Coffman. The Chief Editor of Binosscopes. A retired military personnel who is now into shooting and hunting. As an outdoor expert, he has experience in dealing with light to heavy firearms. Currently, he is into shooting competitions and has won several awards in the long-distance targeting.