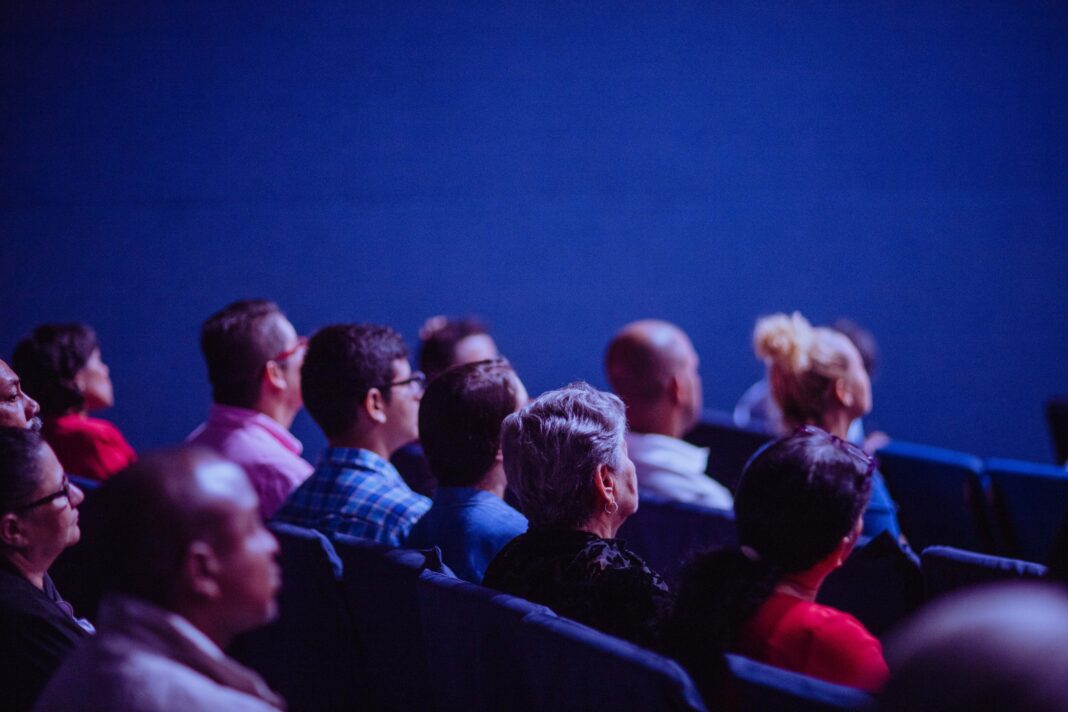 Deputy Abir Moussi, member of the Tunisian Parliament and head of the Free Destourian Party, yesterday attended a parliamentary session wearing a bulletproof vest and a motorcycle helmet.

Body Armor in the Tunisian Parliament

The deputy spoke with the Tunisian radio station Nessma, in which she indicated that; “He wore the protective equipment, consisting of a body armor and a motorcycle helmet, to be able to enter Parliament.” It is a simple and forceful statement, which makes sense after new legislation in force in parliament: the president of the Tunisian Chamber of Parliament has banned private security guards. The law conforms to all the congressmen of the various political parties.

The security of the deputies is in danger, that is why the curious but effective outfit of Moussi has been a clear example of the concern of the congressmen. In other words, the political instability in Tunisia makes many of the members of Parliament fear for their lives depending on their political and social opinions.

In the case of Moussi, and as indicates the Middle East Monitor; she has rejected the revolution that ousted former President Zine El-Abidine Ben Ali. The former president was overthrown in the 2011 revolt in Tunisia. The reason why Moussi does not support the revolt is because she believes it was framed by foreign monetary interests. Other views of Moussi that have made her worry about her safety include her rejection of political Islam.

Body armor for the congress

Politicians are at risk of death need basic security. This is why Deputy Moussi’s gesture not only protects her. It also symbolizes the need for body armor and/or security for Tunisian politicians. That is why, by wearing the body armor, Moussi was not only protecting herself; He spoke for all the politicians who are now at risk by not being able to have private security.