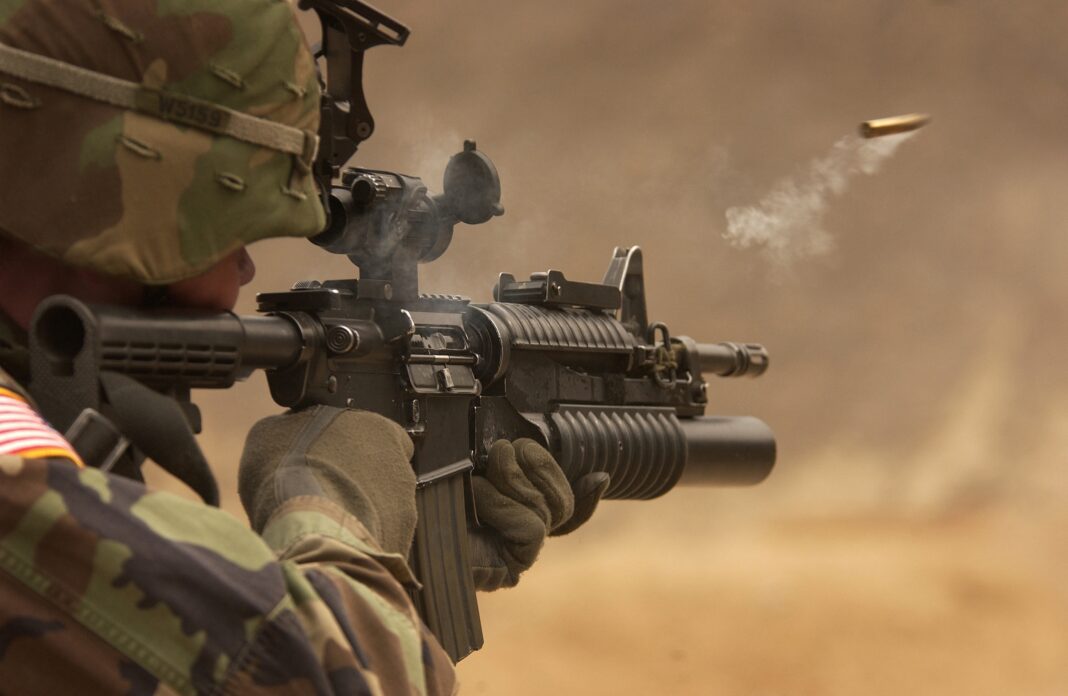 The Russian company Kalashnikov began to develop the Ak-12 in 2011. As the online newspaper Sputniknews indicates, that same year the developers built the first prototype of the weapon. A year later, the public was finally able to observe the final product. This new assault rifle has undergone great changes and variations over the years.

The intention of these modernizations: to comply with the Russian armed forces, a regulation that establishes various levels of quality that new weapons must-have. In 2017, the assault rifle met all the requirements, and it was immediately recommended for military service. A year later, the Russian Army received the first batch of this assault rifle, thus beginning the mass production of this new weapon. By 2019, Russian soldiers had already received more than 4,000 Ak.12 units.

At the end of last August, Kalashnikov presented a new modernization in the weapon. This improvement was introduced in the Army 2020 international military-technical forum. The military agents that had already used the weapon nurtured these improvements, which include; novelties in design changes to better adapt to each individual and making easier the maintenance of the Ak-12.

“In the near future, the troops will receive the new version of the AK-12 assault rifles. The improvement of any new model of firearms is for any manufacturer a continuous process, which usually takes years,” commented Dmitri Tarasov, director General Kalashnikov, as reported in Sputniknews.

As seen in an informative video from El Mundo, the bullet from one of these rifles can pierce through body armor. This video was a test to test the strength of the vest as well as the strength of the rifle. To conduct the test, the developer employed American body armor and a 7.62 calibre bullet.

In the video,  the bullet hits the vest, and in addition to causing serious damage, it goes through the panel, generating a small internal explosion in the vest material.

The instructor repeated the operation once more, with the same result: a leaky body armor.

“The 7.62 calibre is so strong that the images show how the muzzle jumps slightly and bends after firing,” highlights one of the local media that covered the news, calling the experiment a “fascinating spectacle.”

What does this mean for body armor?

“The AK-12 represents the beginning of a new generation of automatic weapons from the Kalashnikov brand. The assault rifle will serve as the basis for a series of weapons of various calibres for civilian and military use that the company plans to launch in the future.”

But, what does current legislation mean for the body armor and shovel industry? Will the body armor industry have to find a solution to become resistant to this new rifle?