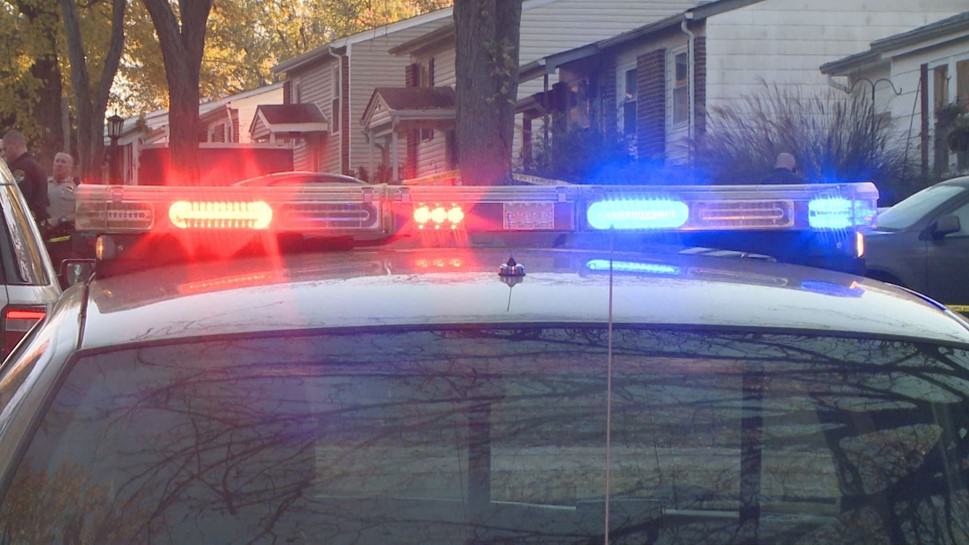 Missouri Officer’s Life Saved in Shootout Thanks to Armor Vest

A shootout erupted Monday when an eight-member U.S. Marshals task force attempted to arrest a fugitive who then opened fire. The bullet-resistant vest being worn by a Missouri police officer was apparently hit, saving his life.

The task force immediately returned fire, causing the fugitive to retreat. His body was later discovered in the carport area. A spokesperson from the St. Louis County Police said it looked as if the cause of death was gunshots from the officers. But, the investigation is still very much in its preliminary stages.

The task force arrived at the Durness Drive home around 10:00 a.m. with an arrest warrant for William Watson Jr. The 40-year-old fugitive was being sought for not appearing at his felony sentencing hearing in a domestic assault case, according to authorities. St. Louis County police were also looking for him in connection with a shooting in a first-degree assault case, but information regarding that case wasn’t available.

According to the police spokesperson, the task force arrived at the home wearing bullet-resistant vests marked “POLICE.” They found Watson standing out front with an armor-plated vest on. The told him they had come to arrest him. Watson wasted no time opening fire on them.

A member of the task force was struck in the vest, either by a shot or possibly shrapnel. The St. Louis County Police department is in charge of the investigation.

According to Patrick James, spokesperson for the Marshals Service, the officer who was shot was alert and able to speak after the shooting. He was transported to a local hospital as a safety measure, and later released. “We were extremely lucky today,” said James.

Only two officers returned fire, the one who was injured and another.

After the shootout, members of the task force lost sight of the fugitive, but surmised that he had been struck, according to James. They couldn’t determine whether he’d gone back inside or might be hiding outside on the premises, which had a carport and quite a bit of junk strewn everywhere, James said.

Police created a perimeter, surrounding the entire property while calling in for a SWAT team. Around noon, the tactical team began approaching the property and soon discovered Watson’s body in the carport area. They found a gun, but were not immediately sure what kind.

Jennifer Watson arrived on the scene while the police were surrounding the home. She identified herself as William Watson’s sister.