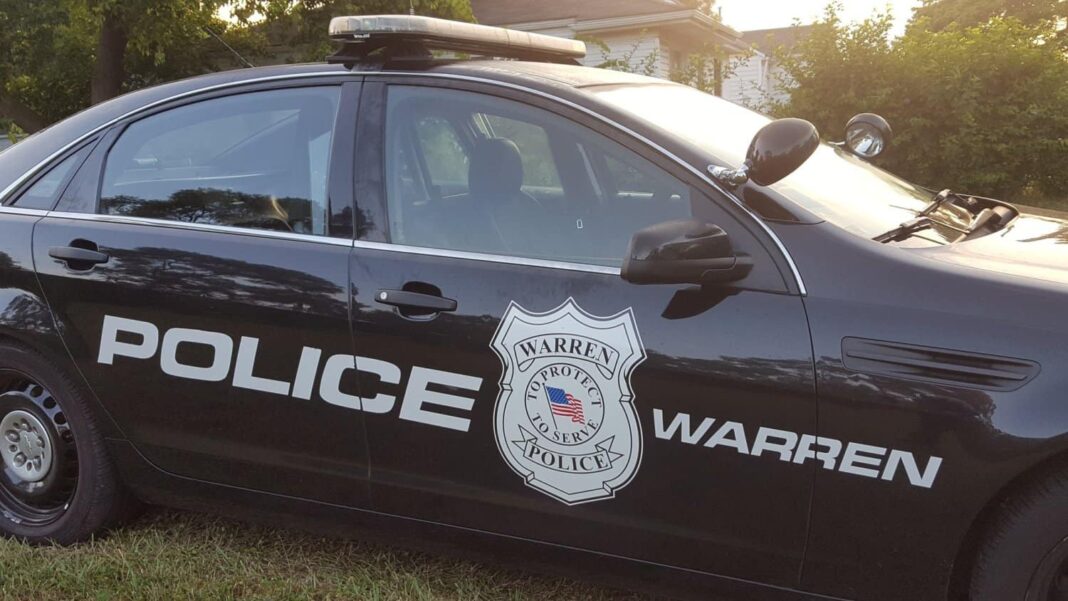 Warren, Michigan – Police officers will soon have the new body armor they need when responding to mass shooting incidents, barricaded gunmen and other life-threatening situations.

City officials are allocating $42,000 to buy new body armor for Special Response Team officers and members of the newly revived Canine Division. SRT officers are currently wearing protective vests warrantied for only five years, but they have now been wearing them for 14 years.

SRT members just finished evaluating nine different types of vests being used by law enforcement. The vest that came out on top is TYR Tactical, which is much more comfortable to wear while allowing officers to have more maneuverability. Robert Ahrens, Warren Police Captain said that while wearing this vest, SWAT officers are still able to easily grasp and handle their weapons.

Other law enforcement agencies have recommended TYR Tactical vests very highly. After the city requested bids from a number of companies, these vests were priced the lowest, Ahrens said. Law enforcement plans on asking the City Council to approve the company’s bid later on this month.

These particular vests come with massive metal plating, both in the front and the back, strong enough to stop incoming rifle rounds, including rounds coming from an AR-15, according to Ahrens.

All 18 officers making up the SRT unit as well as the four officers selected to become canine handlers will receive these protective vests. The four canine handlers, along with their dogs, were recently sent for training in Virginia, which is being done by the U.S. Border Patrol.

Mike Sauger, Warren Police Officers Association President, said that SRT officers had expressed some concern that the old vests they were still using had not yet demonstrated diminished gunfire protection. He added that law the administration was interested in hearing their concerns.

The new TYR Tactical vests weigh 13 lbs. less than the body armor currently being worn, which ranges from 23 to 30 lbs. depending on the particular size of each vest.

“The big difference is that the new vests have been made with a revolutionary ballistic material, which makes them much stronger, yet relatively lightweight, allowing our team members to react much faster,” Sauger said.

Councilman Robert Boccomino, who teaches school in the Center Line Public School District, is hoping that funds could be made available to buy protective vests that could be kept at local schools for police liaison officers to wear if need be.

“Hopefully, somewhere in the not too distant future we could provide the police liaison officers assigned to local schools with the protective gear they need in the event they have to engage a shooter on campus, God help us,” said Boccomino.