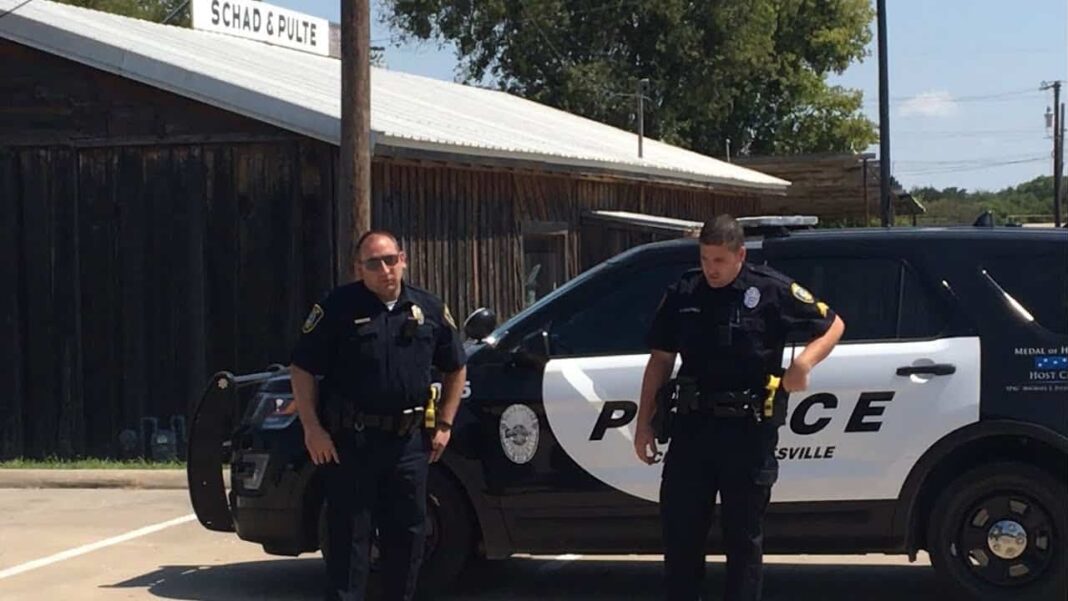 Gainesville Police Will Get Stronger Ballistic Vests to Wear

Over the last few years, the City of Gainesville has experienced an increase in violent crime against police officers. In response to this trend, law enforcement officials want to give their officers better protection by issuing them new bulletproof vests which can also withstand certain types of rifle rounds.

The Gainesville Police Department applied to the Gainesville City Council for the 2018 Edward Byrne Memorial Justice Assistance Grant which is worth as much as $12,675. The council approved this grant and as a result, it now gives the police department approximately 42 bulletproof vests. Each vest comes equipped with special rifle plates that can withstand a .300 Winchester Magnum bullet. This is one of the stronger rifle rounds in existence.

Only in high risk environments

Despite the vest weighing 45 pounds, it will still give an officer a lot of mobility and range of motion. However, the vests will only be worn by officers who are about to enter a risky situation where someone is likely going to use high-powered weapons against them.

The grant money won’t pay for all the officers’ vests, so the Gainesville Police Department will use their funds to pay for the remainder of them. There is no mention yet on how much this will cost the department or where their funding for this will come from.

There is a special bailout bag in every city police vehicle. This bag contains a first-aid kit, extra rifle ammunition, extra sidearm ammunition, and a tourniquet. All these items can now be placed together in the front of every officer’s vest.
The Las Vegas shooting massacre in October 2017 and many of the other national mass shootings have been the inspiration for these new changes in Gainesville. Police officials want to prepare for a similar situation in case it happens in their city too.

The normal vests that police officers wear contain soft body armor. They wear these lighter vests because they are on their bodies for over 12 hours per day. The new vests would not be as comfortable to wear for such long periods of time as they contain hard armor plates. That is why the officers only need to put them on if they arrive at a scene where violence is taking place against other officers. They might not be as comfortable, but they can protect the officers against rifle rounds. The soft body armor is only good for protection against handgun rounds.