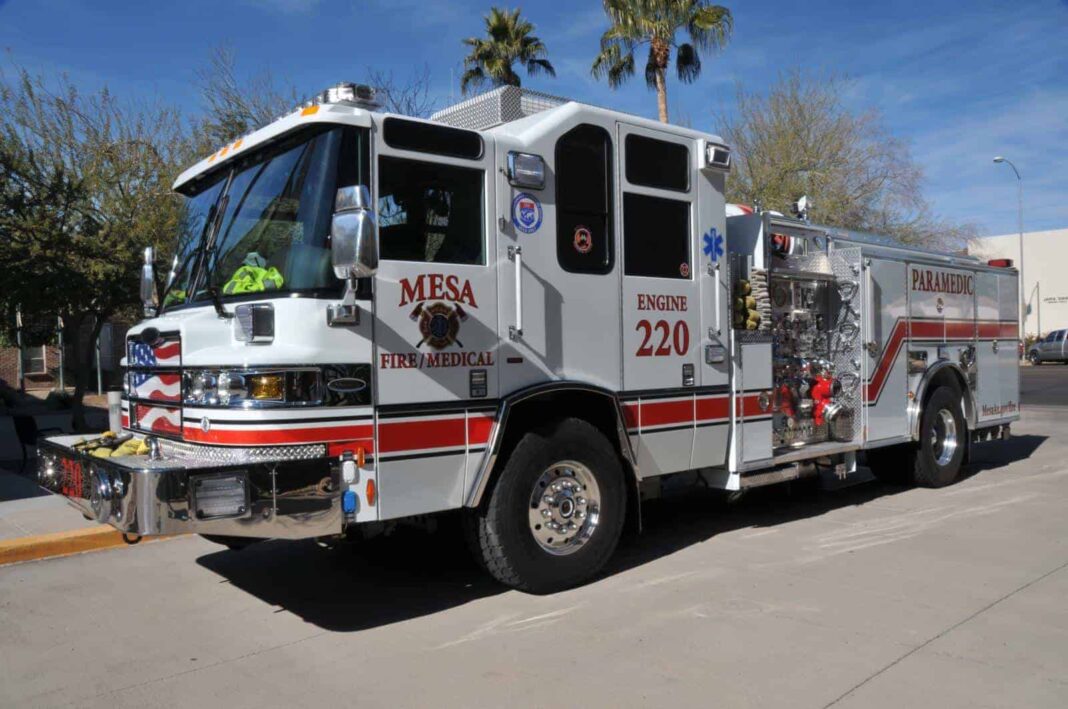 As mass shootings such as the one in Las Vegas last year continue to highlight the increased danger to first-responders, Mesa, Arizona has joined several other cities by acting to protect their first response teams with body armor.  Mesa city leaders have now agreed to spend $262,000 to ensure the safety of it’s fire fighters and paramedics.

The purchase has been approved by the City Council in Mesa extending the protection that is already available to crews in Chandler, Scottsdale and Tempe to Gilbert.

There has been an increase in both the number of shootings and the impact of these, and mass shootings are becoming more common.  Medical assistance is often delayed while law enforcement deals with the risks of allowing them access to casualties.

The risk to first responders is increasing in other incidents too:  First responders who attended a car crash in Waddell were shot at by the woman who had crashed her car.  A fireman attending reports of an explosion was shot dead as he tried to assist at a retirement home in Long Beach, California.  As a result of this increased threat, the National Fire Protection Association has insisted that ballistics gear is issued as standard to any fire fighter responding to known shooting incidents or other high risk events.

Dangerous crime scenes are divided by law enforcement authorities into 3 distinct Zones:  The Hot Zone which contains the police and other law enforcement officials and the perpetrator, the Warm Zone, which is where fire fighters and paramedics are treating the victims, and a Cold Zone where people are relocated to be reunited with friends or loved ones.   It is hoped that the body armor will help protect first responders during the time they are located within the Warm Zone.

Cities are getting prepared.

Mesa City Council is only the latest city authority to bring in body armor, agreeing to purchase 172 sets for the protection of personnel in the fire and medical department.

In other areas such as Scottsdale and Tempe ballistic gear has already been in place for a number of years.  Scottsdale brought in ballistic vests for on-shift officers back in 2014, with Tempe following suit in 2016.  Gilbert crews will be receiving the same equipment later this year.

This specialist equipment and the associated training will be a vital step towards protecting our first responders against the increasing threat to their safety when attending some of the worst disasters we experience, and will also increase the chance of the safe rescue and treatment of many innocent victims. 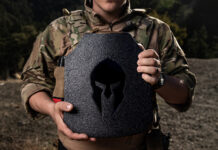