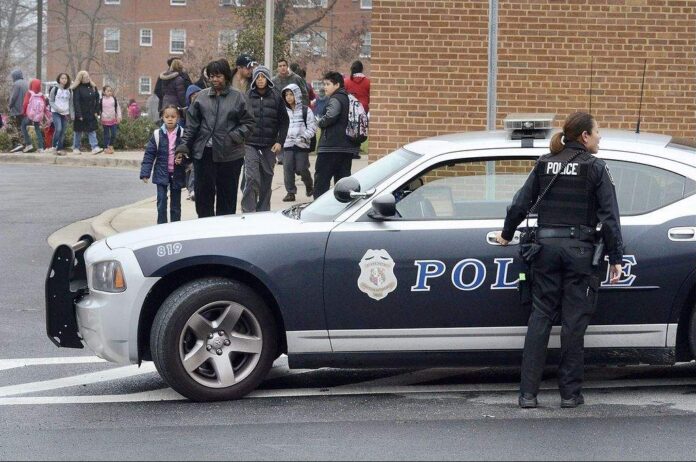 Montgomery County police will not receive a grant from the state to purchase protective body armor this year because it does not have a “mandatory wear policy” for such equipment, which makes the force ineligible for many grants, according to police spokesman Rick Goodale.

The state announced Tuesday that it will issue grants totaling $49,000 to police departments across the state to purchase new protective body armor, according to a news release from the Governor’s Office of Crime Control and Prevention.

Seventeen police departments were awarded the grants, which range from $335 to $15,152.

Montgomery County police did not apply for this grant and have “not done so for years,” Goodale said.

However, each of the more than 1,200 officers on the force is provided body armor, he said, which is covered by the police department’s annual equipment budget.

The officers have the option of two different threat levels of armor, which “stop a different caliber of weaponry,” Goodale said. The two types cost $900 and $1,100, respectively.
The department’s armor is issued to individual officers on the force and is replaced every five years, so it is “constantly buying new equipment.” The force buys the armor from a variety of vendors based on new styles and safety advances that come out each year, he said.

“Our law enforcement officers are on the front lines every day, working to keep our communities safe,” said Christopher Shank, executive director of GOCCP. “Body armor is an essential component of every officer’s equipment.”