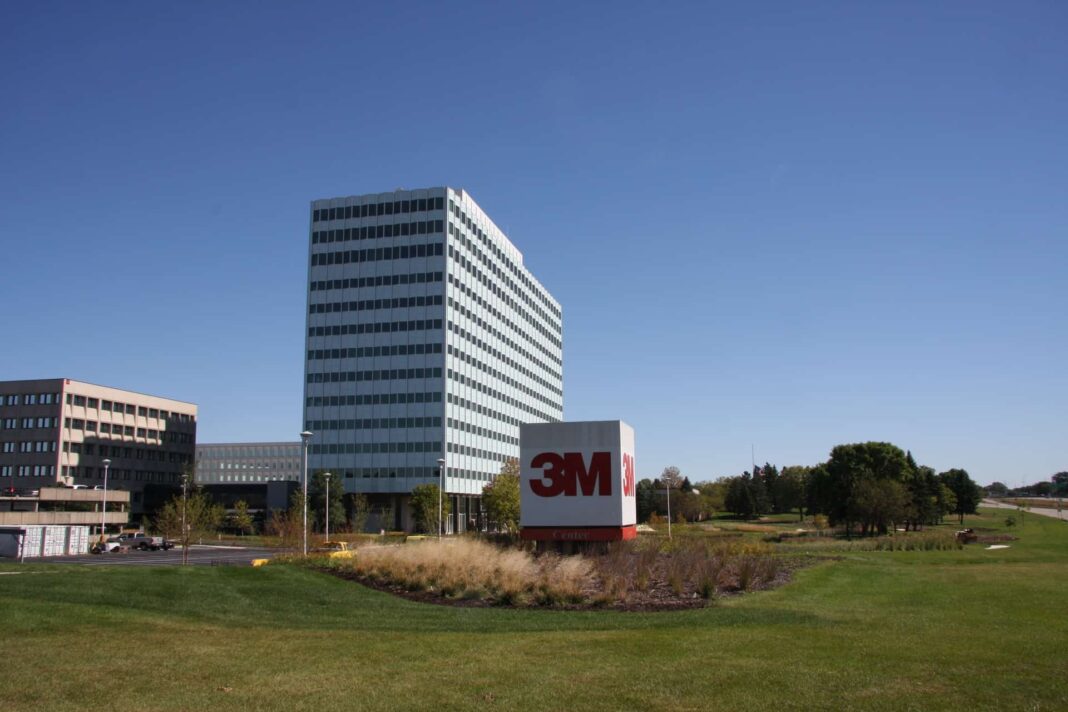 A high-ranking 3M Co. official warned members of Congress this week that the company is nearing a shutdown of its body-armor business and laying off workers after the U.S. Army failed to deliver required funding.

Maplewood-based 3M has already cut 50 jobs at a Kentucky plant and 40 workers at a California facility after the Army diverted $80 million — appropriated by Congress to sustain the body armor industry and foster innovation — to other uses including lighter-weight armor for troops, according to a letter obtained by Finance & Commerce.

3M is also taking its last orders for boron carbide, used in body armor plates and military aircraft, the letter said. The company, through its California-based Ceradyne unit, is among the world’s biggest producers of the material and one of few providers of the raw materials needed to produce hard body armor.

The company is in talks to resolve the issue with the Army, which has shifted its focus to developing lightweight armor — a project involving 3M and other industry heavyweights. But this week’s letter suggests a sense of urgency.

“We are drafting plans to exit the body armor business as there is no other customer for such highly engineered body armor,” Roman wrote. “We are making difficult decisions that could have broad effects for other body armor companies which utilize 3M’s boron carbide powder for multiple aircraft/helicopter platforms.

Already, 3M purchased, at a loss, the unfinished contract of an unnamed armor manufacturer in a last-ditch attempt to stay afloat while it waited for the Army funding to come through, according to the letter.

“For 3M, this is not tenable for our business,” Roman wrote.But for the Army, shifting priorities are a product of a changing global dynamics. As U.S. conflicts abroad generally cool off, the military is downsizing.“The big picture is, the Army’s just not buying the same amount of stuff as it was when it was ramping up for the war, when the body armor was new,” an Army source told Finance & Commerce, speaking on background due to ongoing negotiations with 3M. “The Army just can’t keep buying forever.

”Plus, the source said, the armor doesn’t need to be replaced often.It was unclear how many more workers could lose their jobs if 3M bows out of body armor, and if any would be based at its Maplewood headquarters. The company’s latest filings with the Securities and Exchange Commission did not show revenue figures for the unit.Three Minnesota lawmakers received the letter: U.S. Sens. Al Franken and Amy Klobuchar and Rep. Betty McCollum, all Democrats. The senators declined to comment, but McCollum — a member of the House Appropriations Subcommittee on Defense — sounded off earlier this month.In a floor debate over next fiscal year’s defense appropriations, she chided the Army for the fallout.

“Those [fiscal year 2015] funds have not been obligated and as a result the industrial base for body armor is laying off workers and about to go out of business,” McCollum said. “The Army ignored Congress’ directions and put this industry at risk.”A House defense appropriations report for the 2016 fiscal year pushes for additional funding to keep the body armor industry viable, but McCollum said it could be too little, too late.“Unfortunately, the supplier of the boron carbide powder to make armor plates will be out of business before this bill is enacted,” she said on the floor.

Another body armor manufacturer named in the letter, BAE Systems, said in an emailed statement it isn’t affected by a shift in Army funding. BAE, a British firm with operations across the U.S., has some manufacturing operations in Minnesota but makes body armor elsewhere.

3M’s exact deadline for resolving funding issues remains unclear. Roman said in the letter that without help, the company won’t shoulder multimillion-dollar expenses to maintain operations during the third and fourth quarters.