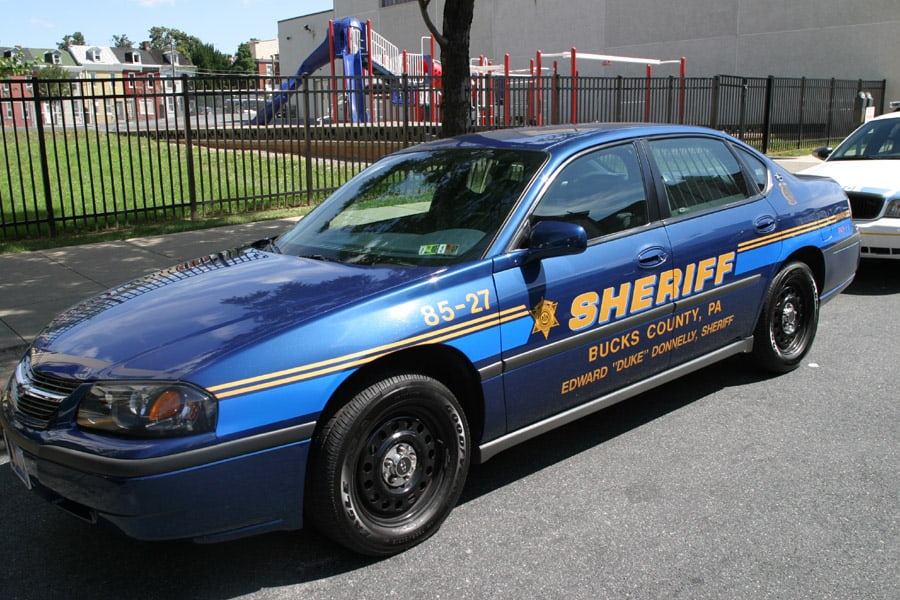 Bucks County police asked all area police departments to help look for a dark, late-model Oldsmobile Cutlass on Monday morning after a passenger in the car took a shot at a Chalfont police officer.

Officer Jon Cousin, who was wearing a bullet-proof vest, was shot once in the chest in the parking lot of Lenape Valley Swim Club at 3:16 a.m., and then the car left, police said. Cousin was taken to Abington Hospital, where he was treated and released. 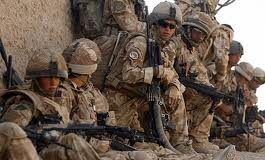