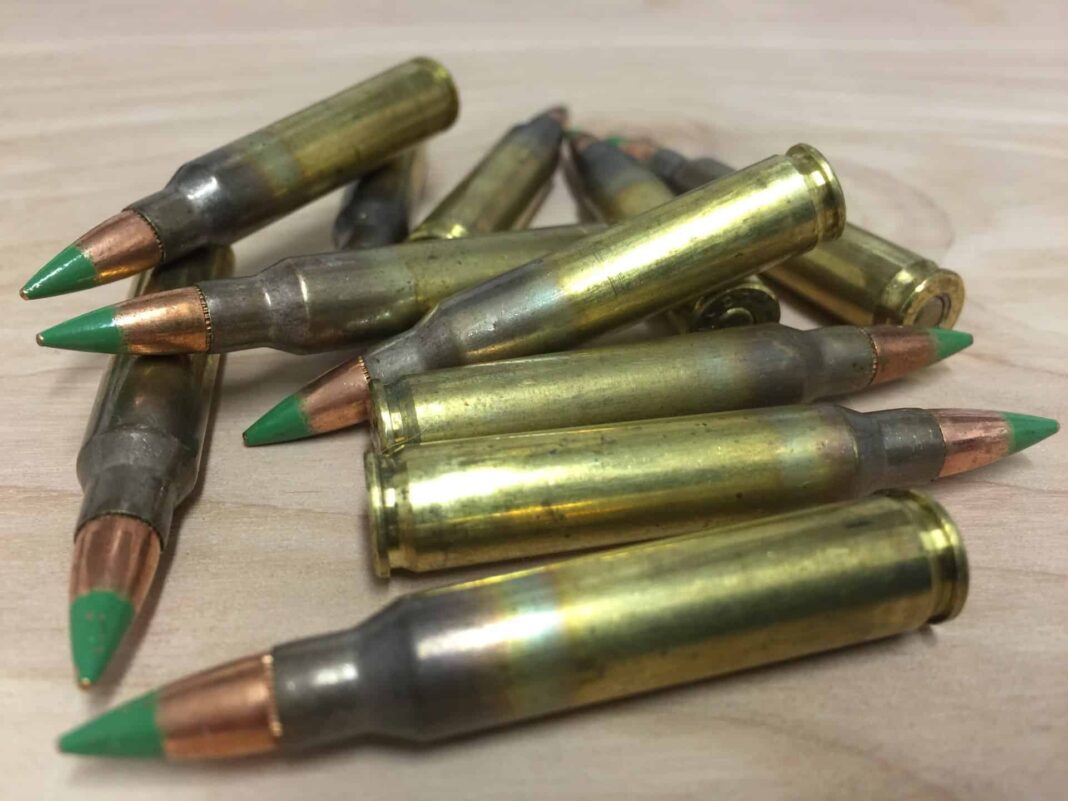 The 3 Fedayeen members of Jaish-e-Mohammed who attacked the CRPF camp in Lethpora Village of Jammu and Kashmir’s Pulwama District on December 31, 2017 used steel-core armor piercing bullets in Kalashnikovs and grenades with the ability to penetrate body armor. This is the first time terrorists have used these types of bullets in India.

One member of CRPF was killed when incoming rounds pierced his bulletproof shield. “While the attacker was killed by CRPF personnel, one man was lost,” according to CRPF Inspector General Ravideep Sahi when speaking to India Today.

The steel penetrator, which is usually surrounded by a copper jacket, is a pointed mass of hardened material of high-density that keeps it shape while striking a target at maximum velocity and energy.

CRFP personnel were shocked to see the bullets penetrating their heavily reinforced metal bunker vehicle, which they often use when facing these types of encounters.

One bullet penetrated the so-called bulletproof Gypsy used by the Assistant Commandant, and hit a member of CRPF.

“It’s true that our Assistant Commandant was sitting in his armored vehicle when it was fired at by terrorists,” said the CRPF Director General, RR Bhatnager.

Although Bhatnager acknowledged they faced a new issue, he remains confident in the fighting ability of the CRPF. “This will definitely have some impact, but because our men are professionals, they will still continue to fight effectively.”

The type of bullets being fired in the attack in Pulwama, which are currently being forensically tested outside the state, are causing alarm in security circles.
“This is certainly problematic. We plan on analyzing the forensic results very carefully and take the appropriate action,” a top Jammu and Kashmir police officer explained to India Today while asking to remain anonymous.

Terrorists using armour piercing rounds pose a very serious security nightmare for the VIPS that travel around in bulletproof vehicles.

The Obama administration in 2015 did not ban armor piercing bullets as a result of the extreme opposition expressed by lobbyists, the NRA, gun owners, and powerful members of Congress.

These green-tipped bullets are able to easily penetrate the lightweight body armour most commonly used by law enforcement personnel in the U.S.

The 1986 U.S. Law Enforcement Officer Protection Act clearly states that importing, manufacturing and/or distributing armor-piercing ammunition is unlawful unless its intended and primary purpose is for sport.