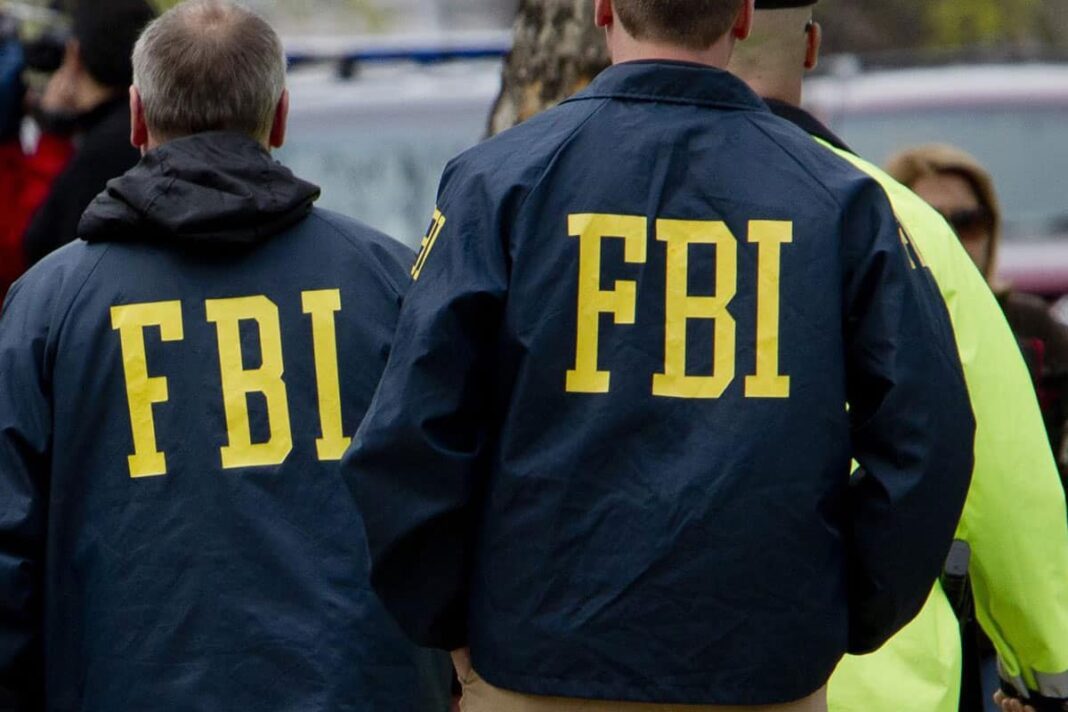 Rise in Law Enforcement Officers Being Killed in USA

According to the FBI’s 2016 report on Law Enforcement Officers Killed & Assaulted (LEOKA), which was recently released, 118 officers were killed and 57,180 assaulted while in the line of duty. Of the number of deaths, 66 were the result of felonious acts and 52 were considered accidental.

In addition, a total of 57,180 law enforcement officers were assaulted on the job, with nearly 30% being injured in these assaults.

This report shows that the numbers of deaths among U.S. law enforcement were higher in 2016 than in 2015, when 41 officers were feloniously killed and 45 were accidentally killed on the job.

There were a total of 50,212 assaults on law enforcement officers detailed in the LEOKA report from 2015, which shows a slight decrease in the number of assaults in 2016, compared to 2015.

The LEOKA report for 2014 says that 27 law enforcement officers were feloniously killed that year while 49 officers were killed accidentally in the line of duty.

The FBI’s Uniform Crime Reporting Program gathers data on the circumstances of each officer’s death as well those surrounding any assaults on law enforcement. The data comes from federal, state, tribal, local and campus law enforcement agencies along with information from non-profit organizations and FBI field offices that track deaths occurring in the line of duty. The LEOKA Program incorporates this data into officer safety training programs given to law enforcement agencies across the U.S.

Regarding the 66 officers killed as a result of criminal activity:

Regarding the 52 law enforcement officers who were accidentally killed:

Bullet-Resistant Vests Are Not Mandatory Despite Recent Shootings