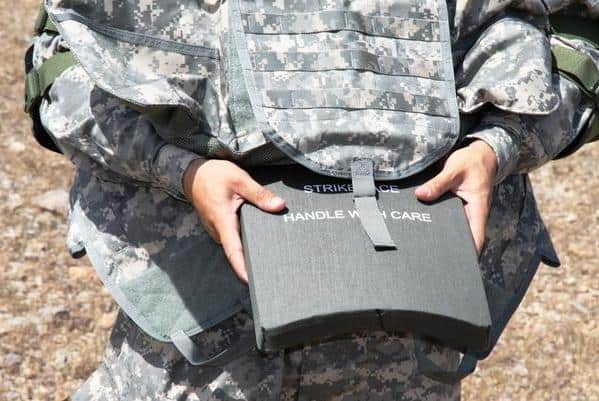 The U.S. Army has awarded BAE Systems a $45 million contract for the production of 90,000 lightweight torso and side armor units for soldiers, the company announced on Thursday.

The armor plate inserts are designed to give soldiers protection while also decreasing their carrying load. The contract was awarded through the Soldier Protection System Vital Torso Protection program, which seeks to continue making armor lighter.

“This award shows the continued importance of BAE Systems to the Army’s drive to deliver the lightest weight body armor available today,” Monks said in a statement. “It positions us to continue as a leading supplier of the lightest, next-generation body armor for the U.S. Department of Defense.”

Production is underway at the company’s facility in Phoenix, Arizona.