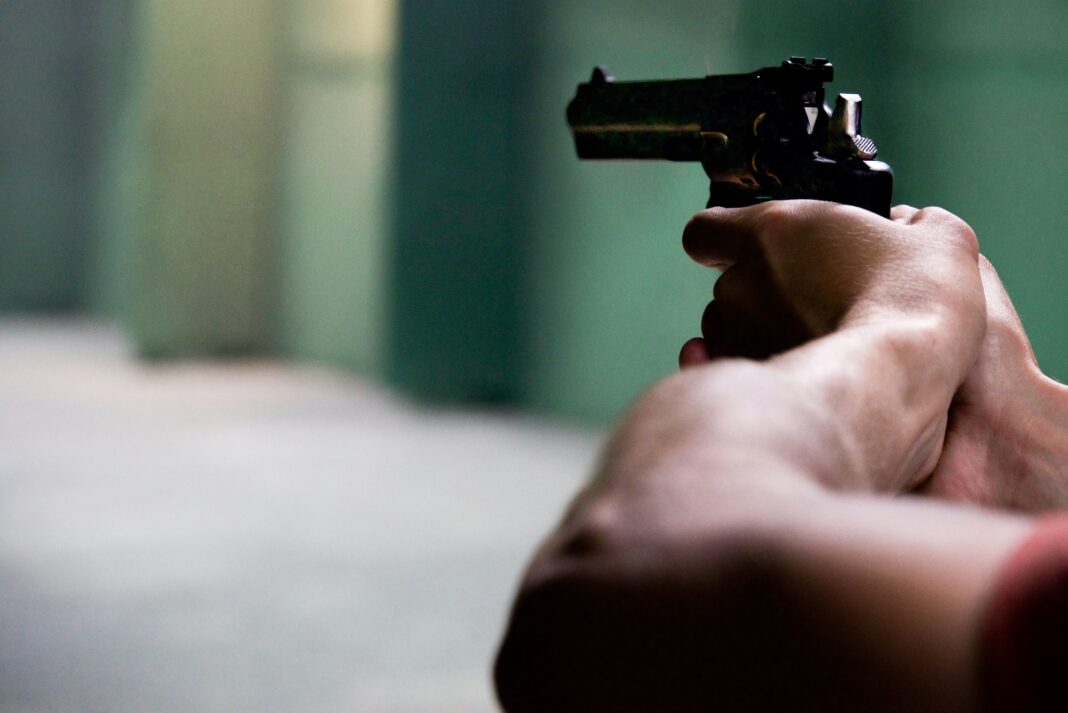 As  AP News indicates; on May 26, 2021, three policemen saved their lives by wearing body armor. The events occurred at an address in a Dallas suburb.

The three agents were in the area, after receiving an alarming warning about a possible suicide case. When they entered the house, the man who was about to commit suicide was alarmed when he saw the policemen and opened fire on them.

The three policemen were saved by body armor

“With patience and professionalism we averted a tragedy,” Flower Mound police said of the altercation the following day. Police Chief Andy Kancel also told the media that the police officers were wearing bulletproof vests. This prevented the police officers from receiving major injuries.

The attacker was a 60-year-old man. All three policemen were injured, at least slightly. Police Chief Kancel indicated that one of the officers was touched by a bullet and other objects; another police officer was injured by broken glass when a bullet damaged his shield, and the third officer was shot in the chest. The latter was the most serious case, however, the body armor he was wearing subsided the impact and managed to save his life.

The name of the attacker is not yet known

The police returned fire to the attacker, however, the subject was not injured. Police have not yet released the individual’s name. He turned himself into authorities around 5:30 in the morning. However, to stop the shooting, tear gas had to be used inside the house, as the police chief told AP News. After using the gas, the man was hospitalized and will be arrested once he leaves the hospital. The police will then be able to reveal the attacker’s details.

One of the policemen was cured at the crime scene. The other two were taken to the hospital. However, the body armor that protected them from the various impacts, prevented them from having to be entered for a long time. In fact, both policemen have already been discharged by the doctors. Once again, body armor saves not one, but three lives.