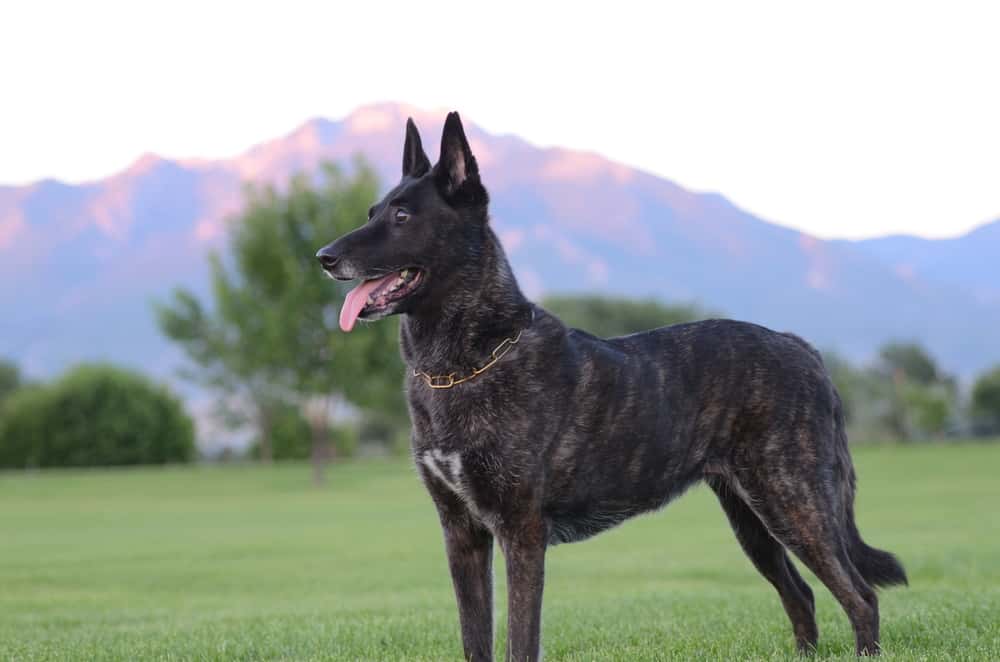 A police K-9 was involved in a shooting Monday, January 14th and may have had his life saved by the ballistic vest he was wearing, according to police.

Koba, a highly trained K-9 with the police department for two years, is now recovering from surgery, police said.

Police Chief Jim Perdue and Koba’s handler were comforting him at a local animal hospital.

“Koba had his ballistic vest on when he was shot during a confrontation, and we believe the vest saved his life,” said police Sergeant Melissa Andrews in a press release issued Tuesday.

Koba sustained a serious gunshot wound in the incident when a man thought to be suicidal fired shots at police who had been called to the scene. Police returned fire, injuring the man.

Police said the suspect got out of surgery around 1:00 a.m. Tuesday, and was identified as Jamie Ramirez, 47.

Ramirez brandished a weapon during the police chase and when stopped he barricaded himself in his car. When he emerged, he immediately confronted officers, refusing to obey their orders. The safest option at that point was to release K-9 Koba. That’s when Ramirez opened fire causing several officers to return fire, according to Andrews. This is when Koba was injured.

The entire sequence of events remains somewhat unclear. Police did not reveal whether Koba was shot by Ramirez or by officers who returned fire.

Ramirez was transported from the scene to John Peter Smith Hospital where he is recovering from his injuries. He is facing charges of aggravated assault on a police officer with a deadly weapon, Andrews said.

Officers immediately sought treatment for Koba at a local animal hospital, she said.

“K-9 Koba handled the surgery well,” according to a post on the department’s Facebook page. Police have not said where Koba was shot.

“We are very hopeful that Officer Koba will be back on full duty soon,” Andrews said. “He is a vital part of our family of officers. Everyone here loves him very much.”

Four-year-old Koba is part Belgian Malinois and part Dutch Shepherd. He has been trained in standard patrol functions and narcotics. Koba has been with his handler for two years.

The force has two K-9s, with Koba being the younger and Breta being the veteran of the department’s K-9 unit.