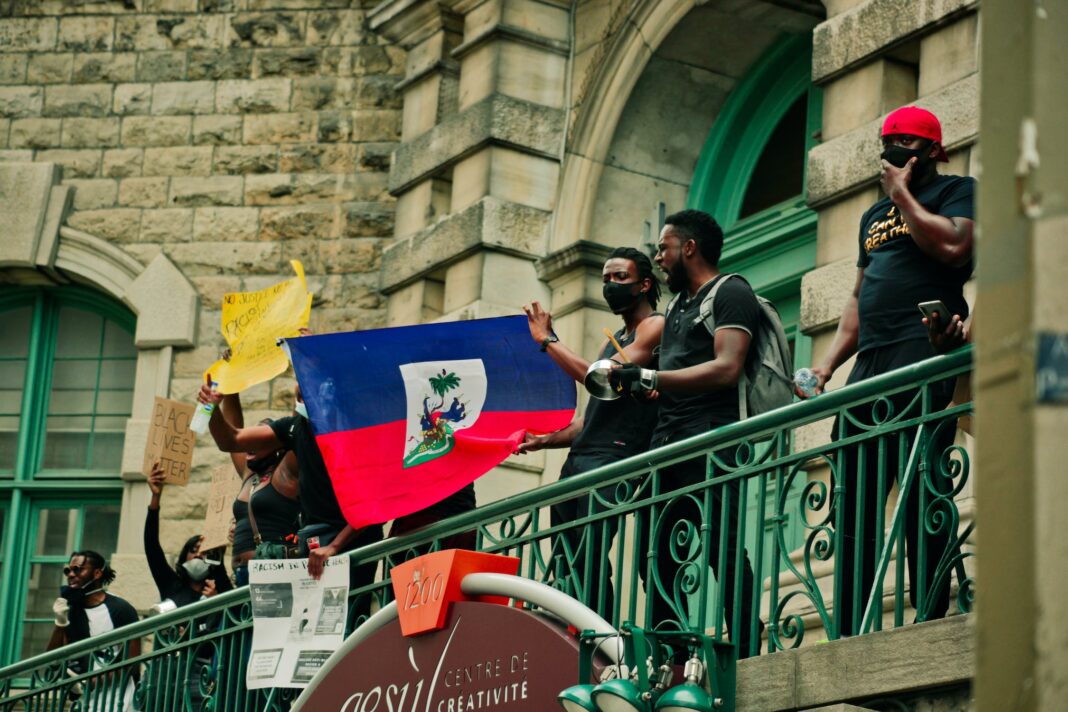 Taiwan is helping Haiti to buy police body armor and other personal protective equipment from Taiwanese body armor manufacturers, the island’s foreign ministry said on Tuesday, as security in the Caribbean country worsens.

Haiti is facing acute fuel shortages due to a blockade by a coalition of gangs demanding the resignation of Prime Minister Ariel Henry, with economic activity coming to a halt and many hospitals forced to close.

Haiti is one of only 14 countries to maintain formal diplomatic ties with Chinese-claimed Taiwan.

Ministry spokeswoman, Joanne Ou, said the help was being “in order to enhance the ability of the Haitian police to perform duties and respond to the calls of the international community and like-minded countries to improve public security in Haiti.”

Taiwan is also cooperating with the US charity Food For The Poor to provide rice to Haiti, she said.

Taiwan’s embassy in Haiti is operating normally but would make “adjustments” depending on the situation, Ou said.

Japan said on Monday it had temporarily closed its embassy in Haiti due to the worsening security and humanitarian situation there.

Body Armor Now Being Made Safer with More Advanced Materials and...

EnGarde Body Armor Is Saving Lives And The Environment