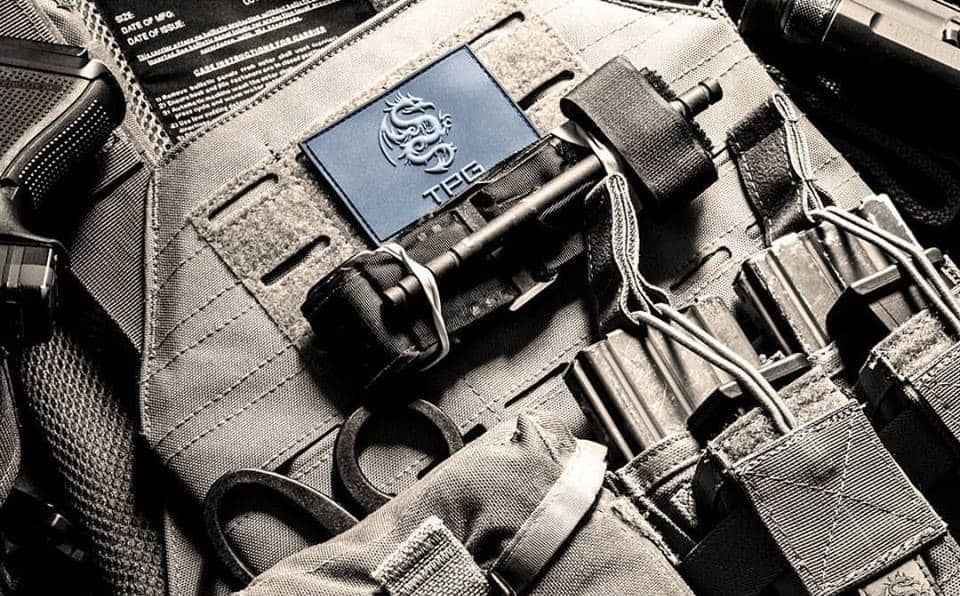 The owner and vice president of a security manufacturing company headquartered in Boynton Beach have both been charged with fraud. Virginia prosecutors are alleging they sold inferior body armor to the U.S. government.

Dan Thomas Lounsbury Jr. and Andres Lopez-Munoz, owner and V.P. of sales and federal contracts for Tactical Products Group were charged last week with multiple counts of fraud. Charges include conspiracy to defraud the U.S. government and wire fraud. Lounsbury was also charged with making fictitious, false or fraudulent claims.

A jury trial will start in Alexandria on December 17th. This will be a complicated trial since it involves classified information. If convicted, both men would be facing a maximum sentence of 20 years. After being charged, they were released without bail and the company still remains open.

Lounsbury, 50, is a close friend of Nouman Raja, a former Police Officer in Palm Beach Gardens. Raja was charged in 2015 with manslaughter for fatally shooting Corey Jones, a stranded driver waiting for a tow truck on the I-95 PGA Boulevard off ramp. After Raja lost his job with the department, Lounsbury hired him at the security company.

In a public statement, Lounsbury’s attorneys refuted the government’s claims that he and Lopez-Munoz deliberately substituted substandard body armor on the order. They attempted to pass it off as the stronger, more durable lifesaving counterpart.

According to the indictment brought by federal prosecutors, both men sacrificed the safety of the individuals wearing the body armor for more profits. Subcontracting for another company with a federal agency contract, they purchased less bullet-resistant armor from a third-party company. They put fake labels on that body armor to make it look like it met the requirements stipulated in the government contract.

In an email that Lopez-Munoz sent to one body armor supplier and ccd to Lounsbury, he wrote, “Is there any chance you have something a little cheaper…? Budget is the primary concern on this requirement, even more than the exact plate.”

However, prosecutors said that providing the exact bulletproof plates for the vests was paramount. The government had specified that the body armor plates had to be “designed to stop armor-piercing steel-core .30-caliber bullets being fired from a rifle.” The contract was clear that no substitutions were allowed. Instead, the company sold the government 10 sets of body armor that was less rugged and carried phony misleading labels. This was a bold attempt to hoodwink federal officials. The bill they submitted for the ten sets came to $3,500.

Prosecutors wrote in the indictment that, “Both Lounsbury and Lopez-Munoz were well aware that these plates were meant for the protection government personnel.” Adding that, “The consequences of a body armor failure are death or severe bodily injury.”

“On August 14, 2018, Company executives, Dan Lounsbury and Andres Lopez-Munoz, were charged by federal authorities in Virginia alleging wire fraud and filing false claims.  Both Dan and Andres strongly deny the allegations and have retained counsel to help them fight these false charges, all of which stem from a 2012 sale of $3,500 worth of merchandise.  Dan is a proud veteran of the U.S. Navy and has run TPG with the highest integrity since 1998.  Dan and Andres understand that taking on the Justice Department can be a tough challenge, but they are prepared to defend their good names and expect full exoneration.”