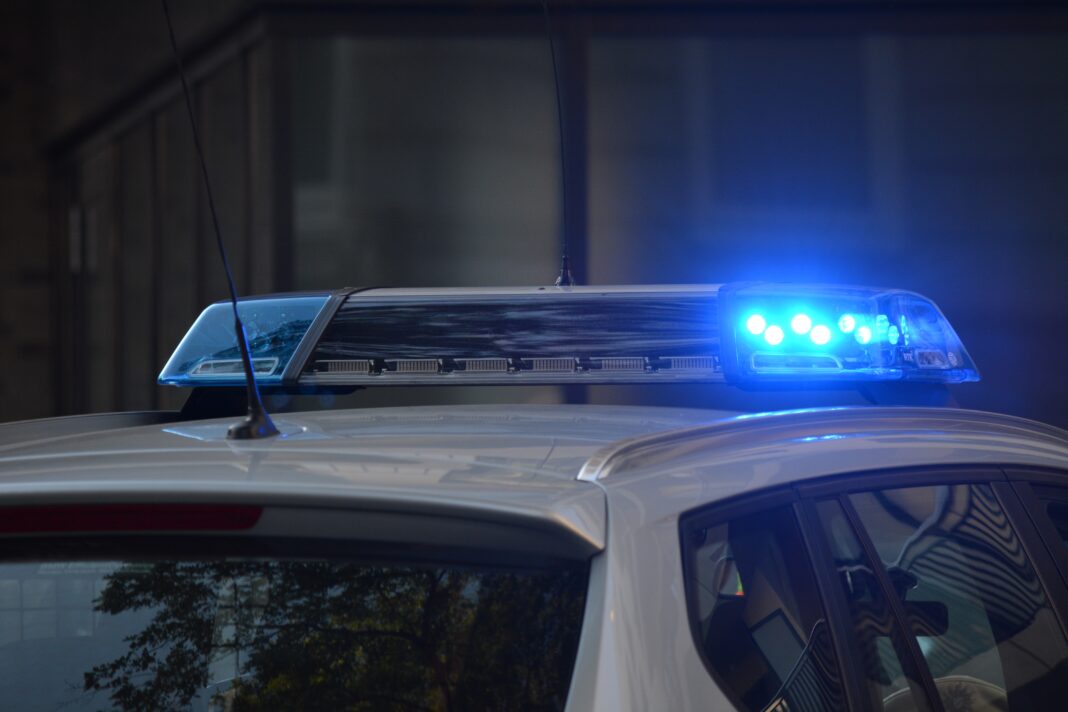 Michael Williamson, a security guard from Portland Oregon, narrowly escaped from bodily injury, in earlier June of this year. Where Williamson got into a scuffle with an unidentified suspect, suspect then stole Williamson firearm, and proceeded to shoot Williamson in the chest. Luckily, an Ace Link Armor bulletproof vest with Aramid Flexcore ballistic panels was worn by Williamson, which saved his life from severe injury and even potential death. Yet here is another example for wearing body armor, which is an essential part of the everyday life of the working professionals, who are exposed to hostile environment of various threat levels.

Incident involved shooting was reported around 2 am, on Sunday, June 25th, 2022, in Portland Oregon in the Southeast Division Street area. When the Portland Police arrived on scene, they found Williamson a private security guard was shot in the chest, but his Ace Link bulletproof vest stop the bullet and prevented any major bodily injuries.

As Williamson reported, he asked the unidentified suspect to leave the premises of the private property, when the suspect lunged forward trying to grab Williamson holstered firearm. A scuffle ensued, and the suspect wrestled the firearm away, however, due to quick thinking from Williamson, he was able to press the magazine release button, where the magazine fell to the ground. Unfortunately, the suspect fired off the chambered round, according to the Portland Police Bureau.

Policed reported Williamson was transported to a local hospital for evaluation. Upon evaluation no observable injuries were found, according to the Hospital Doctors. Bulletproof Vest that Michael Williamson was wearing stopped the bullet and mitigate back face deformation trauma, which reduces lethal internal organ damage.

Williamson returned to work the very next day.

According to PPB statistics there have been 673 shootings incidents where a firearm was discharged and reported to the Portland Police Bureau. Even though in 2022 we see declining trend, the total year-to-date number is significantly higher compared to same period last year.

This incident is yet another example for why professionals should always wear body armor. The threat of being shot in the line-of-work can come at any moment and it’s important to be prepared with necessary precautions. 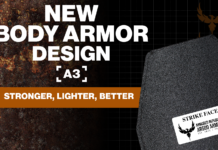 No Enforce Tac Exhibition In 2021