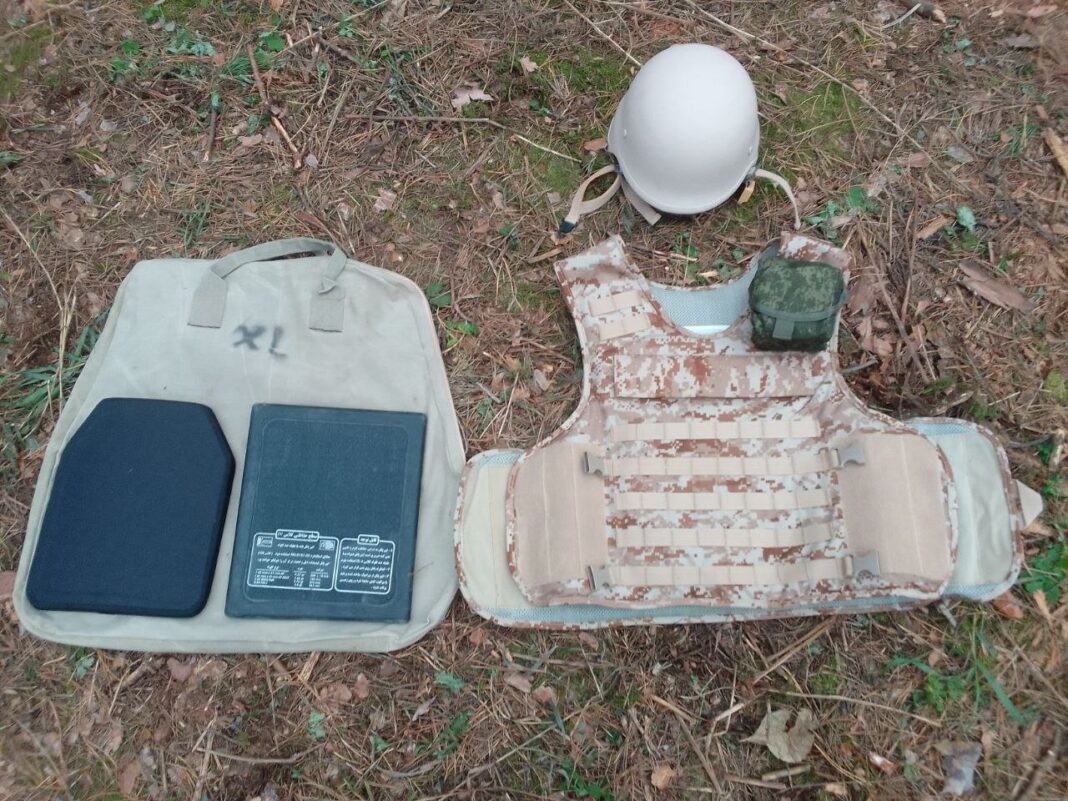 According to some reports, like one from The Jerusalem Post, Iran is continuing to expand its defense product sales to Russia with helmets, and body armor.

In mid-October, the Ukrainian Intelligence Directorate also claimed that Russia is to receive 1,500 pieces of body armor and just as many helmets manufactured by Iran. Moscow has also received an unspecified amount of ammunition.

Business Insider has reported that many mobilized Russian reservists had to buy their own military gear.

Thousands of Russian reservists drafted for the Ukraine war scramble to purchase their own supplies because Moscow isn’t giving them what they need, a media report said. Some items like body armor cost up to 10 times than normal.