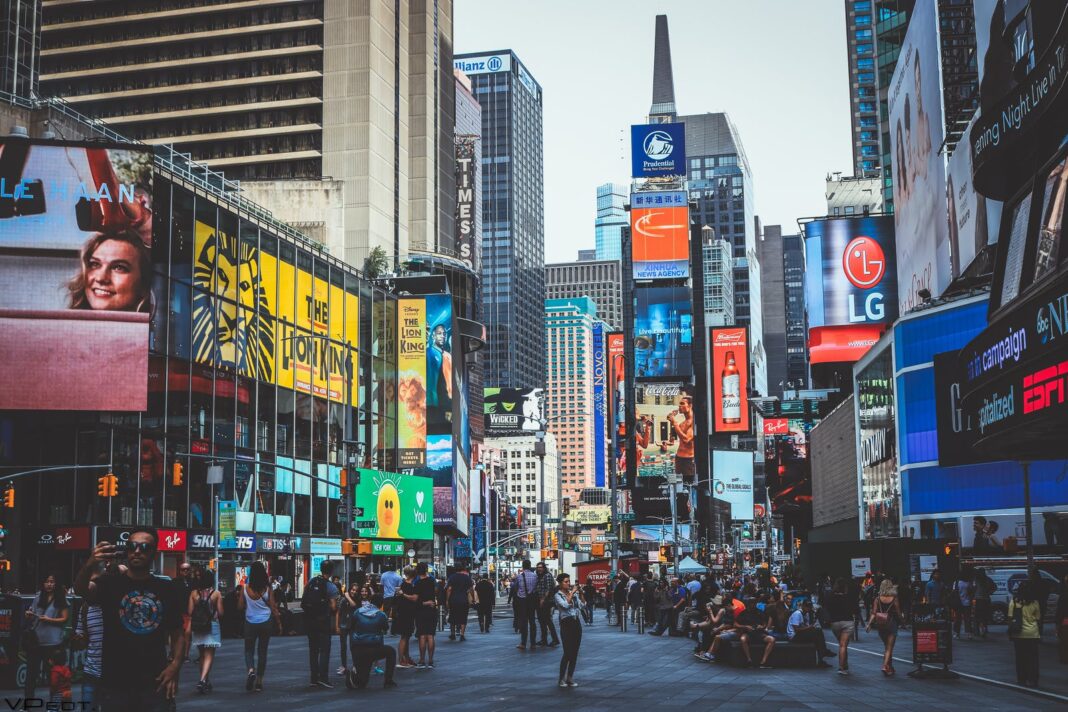 New York Gov. Kathy Hochul signed a package of gun reform legislation on Monday that will increase the age to buy a rifle to 21, restrict the sales of body armor to specific professions, and revise the state’s red flag law.

The gun reforms come less than a month after an 18-year-old gunman allegedly used an AR-15 style rifle to murder 10 people at a Buffalo supermarket in what officials called a racist attack. “In New York, we are taking bold, strong action. We’re tightening the red flag laws to keep guns away from dangerous people,” Hochul said a press conference on Monday.

And we’re raising the age of semiautomatic weapons so no 18-year-old can walk in on their birthday and walk out with an AR-15. Those days are over.

Just weeks after the Buffalo shooting, another 18-year-old gunman allegedly used an AR-15 style rifle to kill 19 children and two adults at a Texas elementary school. Texas Gov. Greg Abbott has resisted calls from some lawmakers in his state to reform gun laws, instead focusing on school safety and training law enforcement in active shooter situations.

The New York legislature passed the suite of bills last Thursday. People under the age of 21 in New York can still purchase bolt action rifles and shotguns, but semiautomatic rifles are now off-limits. Most New Yorkers between the ages of 18 and 21 were already banned from purchasing handguns.

The sale of body armor will now only be available to people in certain professions, such as law enforcement.

The package of legislation will also enhance New York’s red flag law, which allows courts to take away guns from people, and implement microstamping for new firearms, which is intended to help police track guns that are used in crimes.

The Buffalo shooter is accused of livestreaming the attack on Twitch and journaling his plans in a private server on Discord before the shooting. Part of the legislation signed by Hochul on Monday will require “social media networks in New York to provide a clear and concise policy regarding how they would respond to incidents of hateful conduct on their platform.”