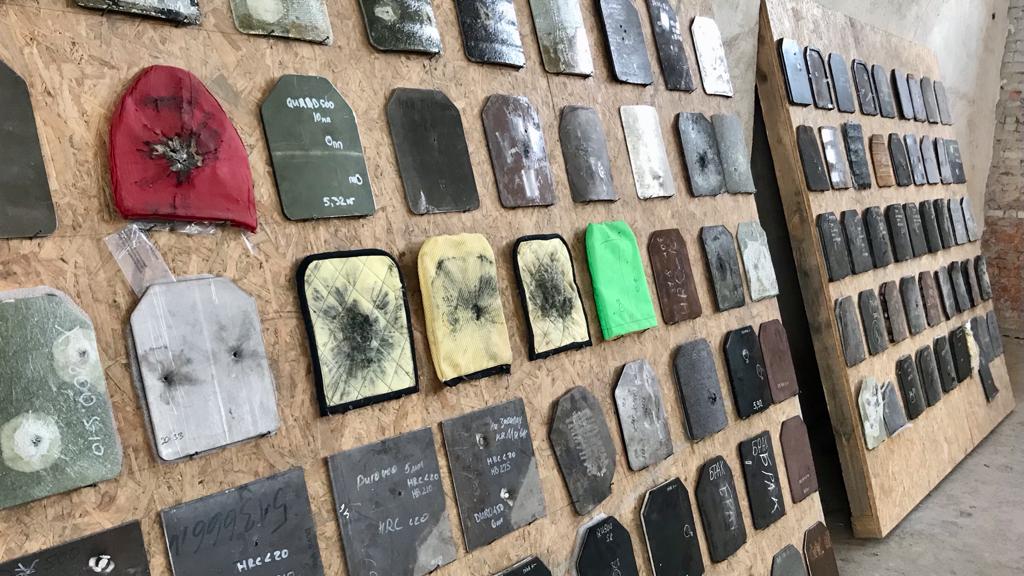 On the 24th of February 2022, the lives of the Ukrainian people were changed forever. When Russia launched a full-scale invasion of Ukraine, it was the beginning of a terrible and bloody war, which is still raging on today.

Every day, many brave soldiers fight on the front line against Russia’s soldiers, defending Ukraine. 02/24, a Ukrainian body armor manufacturer, protects these soldiers, by supplying them with ballistic equipment to protect themselves with. BodyArmorNews.com interviewed Mr. Alex Kulikov, Retail Director, to bring you the story of 24/02.

Life before and after war

On the 24th of February, Mr. Kulikov’s life was turned upside down. Before this day, he worked as a general producer at Ant Hill, an event agency in Ukraine. For 15 years, they organized events for big corporate brands such as JTI, Metro Cash and Carry, PepsiCo and Carlsberg.

After the war began, Mr. Kulikov and his family travelled to another district in the center of Ukraine to hide from the war. Utilizing his experience in project management, Mr. Kulikov helped create a humanitarian center to send supplies to Ukrainian soldiers on the front line.

Eventually, Mr. Kulikov and his contacts got in touch with Eugene Lukashevich, the founder of 02/24, and his team. They decided to create a company that supplied high-quality body armor to soldiers, journalists and civilians.

“Nobody was ready for this war,” Mr. Kulikov said, “We didn’t have enough body armor. Not just for civilians, but also for soldiers and journalists who need to be protected. So, two months ago, we decided to create this company.”

“We found old fabric,” Mr. Kulikov explained, “with which we could manufacture the body armor. I must add that Mr. Lukashevich is an engineer who worked with steel. He tested many body armor plates and found the steel we needed. He tested about 50 types of steel from different manufacturers in Europe and some Ukrainian manufacturers.

“As soon as we were able to make good plates, we could guarantee our quality. We now have all certificates and licenses needed to manufacture body armor and send it to places where it is needed. There is a high demand in Ukraine to find any kind of body armor. All the vests go to the soldiers, but it is almost impossible to buy any if you are a civilian.

“We manufacture two types of body armor. We have the 4th class for press and civilians. The 5th class is for soldiers. Using European steel, we created around 1000 ballistic vests for soldiers and sent them to the Donetsk region, near Mariupol, where the war is. We sent about 500 vests for press and journalists as well.” 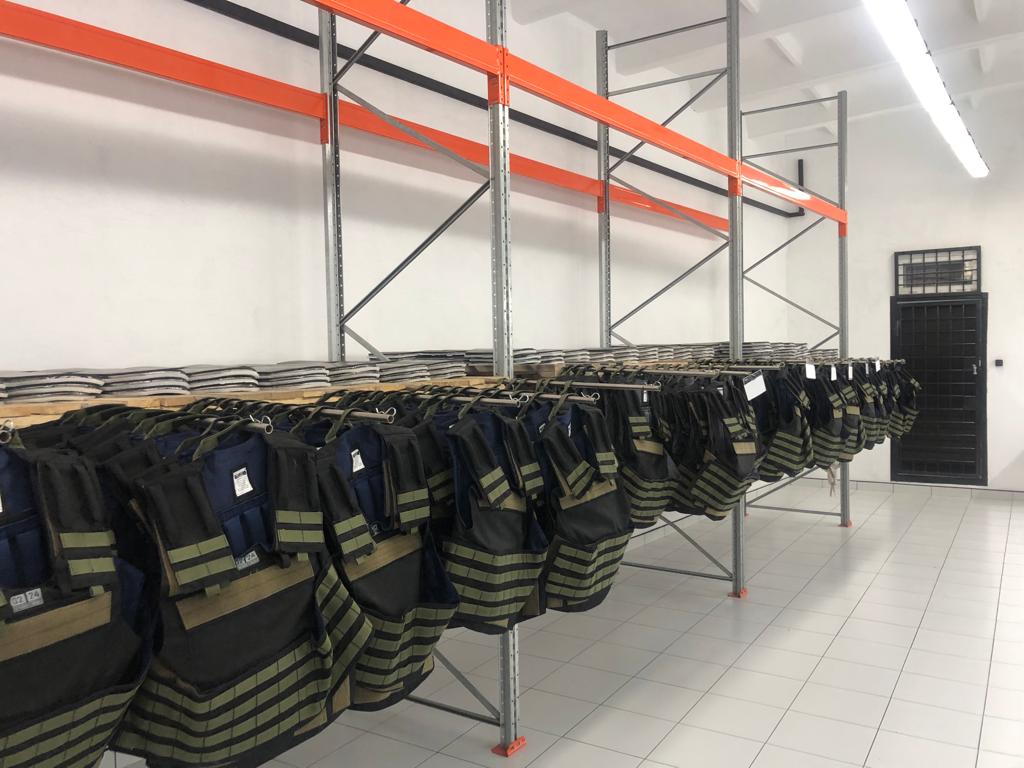 The 02/24 factory is set up in a secret bunker, where the company can work in safety. It is in a location that is close enough to the war to get the supplies to soldiers in time, but far enough for it to be safe.

Thanks to Mr. Kulikov’s experience in event management, he was used to creating projects under time restraints. With these skills, he and his colleagues were able to build up the company in a very short amount of time.

“We work for 24 hours a day,” Mr. Kulikov explained, “It’s hard, but you know that each minute you waste can cost somebody their life. This gives us energy to work harder and strive for better quality.”

“Our mission is this,” Mr. Kulikov said, “Body armor should be in every household, since we have a bad neighbor. My father is Russian, so I have 50% Russian blood. And I don’t understand why they do this.

Working in a warzone

When asked about what it is like working in a dangerous area, Mr. Kulikov responded with the following. “The first time you see a rocket flying above your head, it’s very scary. You hear a big boom, and you immediately drop down to the ground.

“It’s very scary. But now, some time has passed. The sound of the rockets repeats and it becomes less horrible over time. It becomes more of a habit that you get used to. For now, we can work. It’s our job to change the world and keep our people safe.”

From Kyiv to the world

“First of all, I’d like to say thank you,” Mr. Kulikov said, when asked if he has a message for the rest of the world. “Thank you to every person in Europe and the world. When I worked in the humanitarian center, we got a lot of goods and kind words from abroad.”

02/24 also faces shortages of materials such as good-quality steel and textiles. Any body armor manufacturers who want to support their cause are invited to connect with the company to aid in the effort to supply Ukraine with body armor.