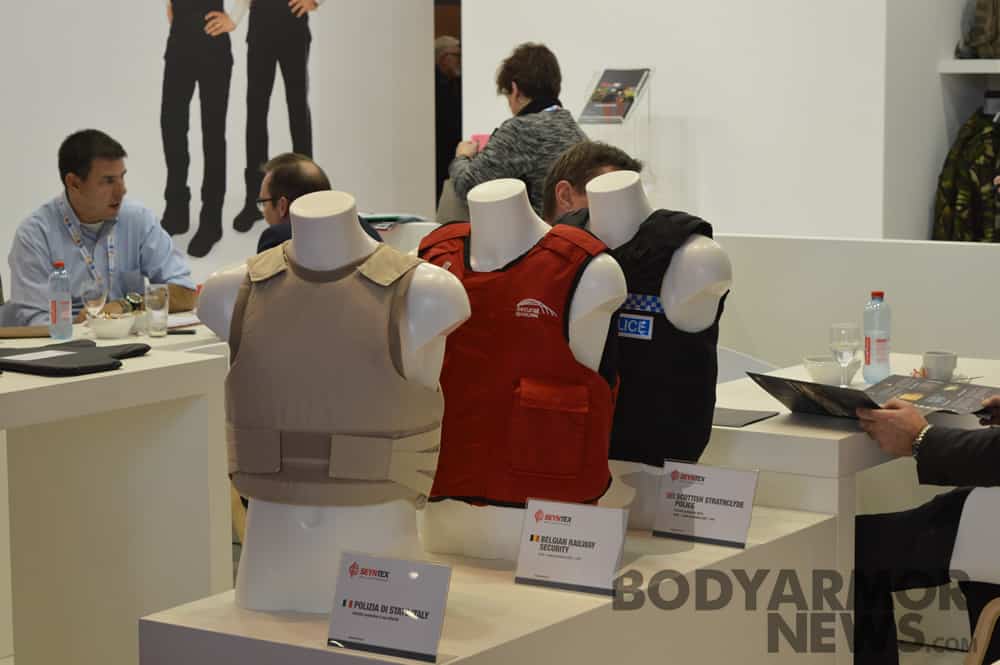 Louisiana May Amend Body Armor Laws For Civilian Use

Police knew when Ryan Harris appeared in Thibodaux on the day of the Krewe of Shaka parade he was up to no good.

Harris, 20, of Napoleonville, was in a fight earlier that day and showed up wearing body armor and had a gun in his possession. Police knew he was prepared for a gun fight. He’s accused of shooting 33-year-old Napoleonville resident Quincy Johnson in the chest. Johnson shot back and injured Harris on the left side. Johnson was hospitalized.

Louisiana state residents are allowed to wear body armor so long as they’ve never been convicted of a violent crime or felony and are not wearing one when they commit a crime. Harris legally owned his body armor and was never convicted of a felony. Using a body armor unlawfully can result in two years behind bars and a $2,000 fine.

According to police, there is a rising surge of criminals who own body armor, which is stirring debate among lawmakers on whether or not the state’s laws on the issue need to be investigated.

Jerry Larpenter, Terrebonne sheriff, said it’s not often his office catches someone wearing body armor, but that they commonly see them during a drug bust or when searching vehicles. He said it’s not often but it does happen. Larpenter said he’s not sure why people feel they need body armor unless they think they’re going to get shot. He did say some cities throughout the U.S., like New Orleans, may make some think they need to wear the body protection device.

Connecticut is the only state in the U.S. that bans body armor. A majority of other states have laws that are similar or the same as Louisiana’s. California Rep. Mike Honda recently brought forth legislation that bans military grade body armor to be available to regular citizens.

What Supporters and Critics Say About Any Potential Body Armor Laws

Supporters of these laws claim civilians don’t have any real reason to wear the armor, and it’s only leading to criminals protecting themselves from the police. However, critics claims it’s a violation of the Second Amendment, which allows people the right to own firearm. They say it’s a solution to a problem.

Terrebonne Sheriff Office Capt. Timothy Soignet saw police know that criminals are going to attain and have firearms and body armor in their possession. He said people shouldn’t be naïve to this. Soignet said it’s important for law enforcement agencies to evolve and steps big steps ahead of the criminals.

Lawmakers said there is no current legislation on the books for the year’s legislative session, and the chances for a measure to be prepared for it is not likely to happen.

Based on FBI statistics, just five percent of active shooters from 2000 to 2012 were wearing body armor. According to state Sen. Troy Brown of Napoleonville, the issue isn’t body armor and doesn’t need to be dealt with. He was in the parade and approximately 300 yards from the shooting when it took place.

Brown said it’s not a vast epidemic. If it does become a problem, then it needs to be handled.

Both state representatives Jerome Zerinque of Houma and Truck Gisclar of Larose, said they’d have to become familiar with the law before they took any kind of stance. Gisclar said he’d approve stiffer penalties. He said the only purpose to owning body armor is when you know you’ll be in a dangerous situation.

State Rep. Tanner Magee of Houma said he’s be in support of measures that banned the selling or owning of military-grade body armor to the general public. He said owning a gun is a constitutionally protected device. Magee said people don’t need to be walking around using body armor, unless those people are law enforcement. He said people who do use them are looking for trouble.Larpenter said any measures that the Legislature passes is going to be “feel good” – a knee-jerk reaction to the problem. He said the real problem is the criminal justice system lacking courage. He said until a system is designed that gives people 50 years for these kinds of crimes, the country isn’t going to change.

Larpenter said the country is breeding criminals in all races – they’re going to rape, rob and murder innocent people. He said, it’s everywhere.