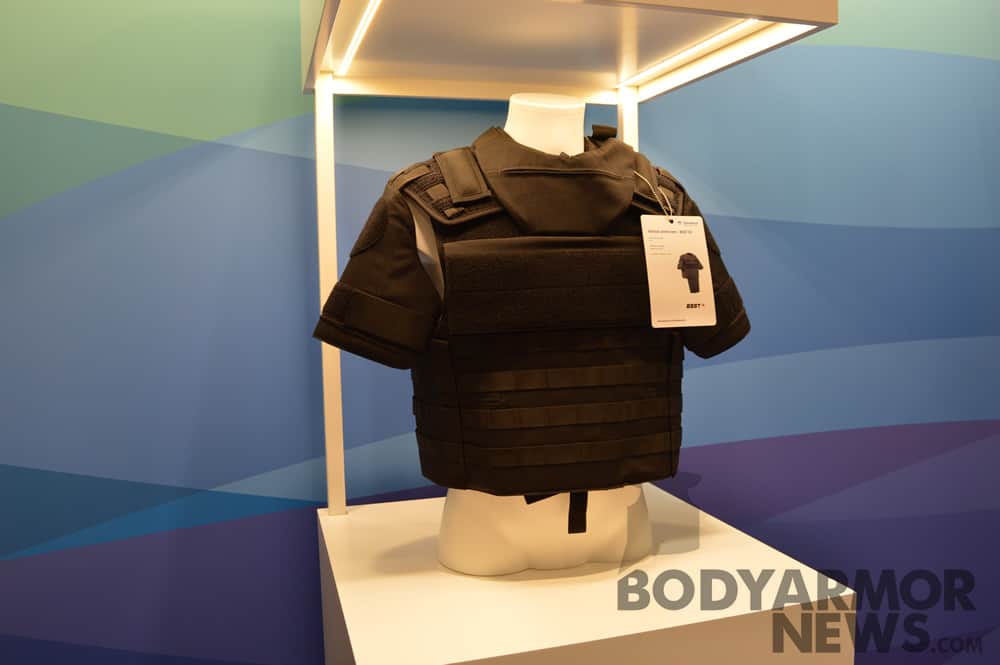 When Ryan Harris showed up in Thibodaux Sunday afternoon while the Krewe of Shaka paraded through town, police suspect he was looking to cause trouble.

Not only had Harris been in a fight earlier that day, but he showed up with a gun and wearing body armor, a sign that he expected to face gunfire, police said.

Police say they’ve noticed an increase in criminals owning body armor, which has some lawmakers wondering if the state’s laws need to be revisited.

Terrebonne Sheriff Jerry Larpenter said it’s rare that his office has caught someone wearing body armor, but it’s not uncommon to find it during a drug bust or a when searching a car.

“Fortunately, it’s not too often, but I have seen it happen,” Larpenter said. “I don’t know what individuals need body armor for unless they’re expecting to get shot. Then again, some of these cities, if you go to New Orleans, you might want to put on some body armor.”

Only Connecticut has a body armor ban. Most other states have the same or similar version of Louisiana’s laws. Last year, U.S. Rep. Mike Honda D-Calif., introduced legislation that would have banned military grade body armor.

Proponents of stricter body armor laws say there’s no reason for civilians to own the armor and would keep criminals from using it to protect themselves from police. But critics cite the Second Amendment, which addresses citizens’ right to own a firearm and call it a solution in search of a problem.

“Law enforcement recognizes criminals are going to possess certain firearms and body armor … we can’t be naive to that. We can’t not be prepared,” said Capt. Timothy Soignet with the Terrebonne Sheriff’s Office. “We have to evolve as a law enforcement agency and stay about three or four steps ahead.”

No legislation has been written for this year’s legislative session and it’s unlikely that a measure will be prepared, lawmakers said.

According to FBI statistics, only 5 percent of active shooters from 2000 to 2012 wore body armor. State Sen. Troy Brown, D-Napoleonville, who was in the parade and was about 300 yards from the incident, said he doesn’t believe body armor is a problem in the state and shouldn’t be addressed.

“There is nowhere near a widespread epidemic in our state,” Brown said. “If we get to where we have a problem with that, then it should be addressed.”

State Reps. Truck Gisclair, D-Larose, and Jerome Zeringue, R-Houma, said they would need to familiarize themselves with the body armor law more before taking a firm stance. However, Gisclair said he would be in favor of harsher penalties.

“This is not a gun, which is a constitutionally protected device. We don’t need people walking around the streets wearing body armor, unless they’re law enforcement,” Magee said. “I think more often than not those people are probably up to no good.”

Anything the Legislature passes would just be a “feel good” measure, Larpenter said, noting the problem is that the criminal justice system lacks courage.

“Until we get … a system that’s willing to give people 50 years for pulling stunts like this we’re not going to be able to turn this country around,” Larpenter said. “America is doing nothing but breeding thugs of all races. It’s everywhere, just a bunch of thugs that are going to work raping, robbing and killing innocent people.”