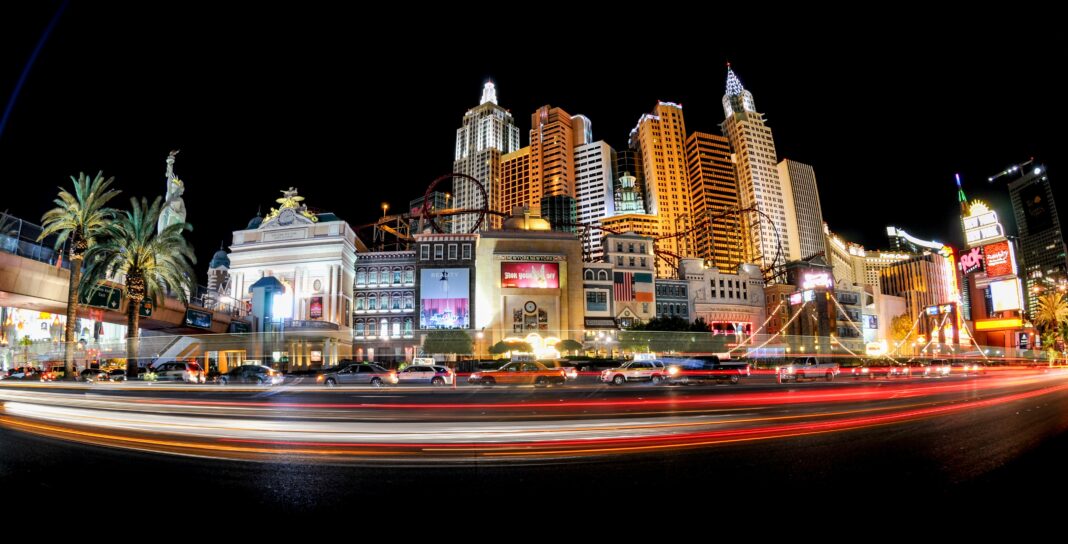 The Wynn Casino in Las Vegas has designed a new policy to protect its workers, due to the events that occurred on March 10, in which a security officer and an employee of the hotel-casino died. They decided to provide body armor for security officers to reduce violent altercations.

The Wynn Casino, with more than fifteen years of experience, is under the management of businessman Steve Wynn. It it is a complex that includes several buildings. It is located on the east side of the Strip, on the outskirts.

According to the latest news provided by Casino.org News, it is a murder-suicide case. The crime took place on the fifth floor of the parking garage, a remote area where only the security agent and the employee were found.

The events took place before six o’clock in the afternoon when an employee of the hotel-casino who did not have to work that day entered the parking lot. A security card alerted the guard, who came to speak with the employee to indicate that he did not have to work that day. When the security guard approached, the employee, sitting in his car, shot him several times causing his death.

After shooting the security officer, the employee got out of his car and shot himself once. Both of them were pronounced dead at the scene.

The background surrounding the crime remains a mystery. This is because the police have found no connection between the security officer and the employee. The motive for the crime, therefore, is unknown to date.

“We have no idea what led him to take the actions that he took today” Lt. Ray Spencer of the Las Vegas Metropolitan Police Department indicated.

It is not the first time a case of violence has occurred on the Strip. At a press conference, Spencer spoke about a mass shooting that occurred several years earlier on the Strip.

Casino.org News indicates that: “On Oct. 1, 2017, a gunman firing from the 32nd floor of the Mandalay Bay Resort and Casino killed 59 people and wounded more than 850 others. Mandalay Bay is at the southwestern end of the Strip. The victims were attending the Route 91 Harvest outdoor music concert across the Strip near the Tropicana Las Vegas.“

However, Spencer explained that what happened in the Wynn parking lot was an isolated event. In other words, it had no apparent connection to the 2017 massacre.

Spencer also said that “anything that happens, we’re going to bring as many resources as we need to bring to make sure the citizens and tourists in this valley are safe.“

“We are deeply saddened by the tragic incident that occurred this evening,” Wynn CEO Matt Maddox said. “We have reached out to the families of our two employees to offer our condolences and assistance during this difficult time.”

This case, perhaps also influenced by the massacre that occurred in 2017, has encouraged the Wynn board to take action. That is why on March 11 they announced that all security agents would be equipped with body armor, to prevent possible future accidents.

As stated previously, Tuesday evening we commenced a review of our security protocols. As a result, we will enhance our existing protocols with a program to equip our armed officers with ballistic body armor, ”read a statement from the Wynn, as staged by News Break.

The importance of body armor in defensive work is very important. Not only can vests help prevent these types of altercations, but they also offer some security to workers who wear them. That is why this has been the first measure that the directive has taken after the event last week.