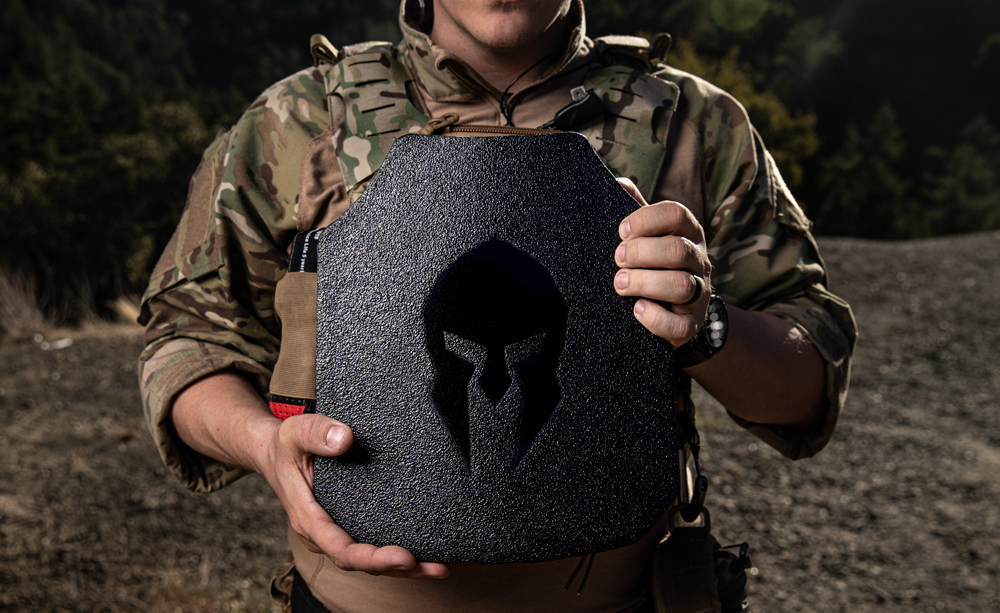 Body armor has been around, in one form or another, since 1538 when the Duke of Urbino commissioned an armorer from Milan to create some type of personal shield that could counter the rapidly evolving firearms of the day. The first half of the 16th century saw the matchlock gradually being supplemented by the wheellock and both ultimately edged aside by the snap lock in the 1540s. Firearms improved rapidly, along with advances in projectiles, gunpowder and military tactics. The Duke, like many soldiers of the day, found that marching unprotected into volleyed musket fire from mass produced weapons was suicide.

The first bullet-resistant articles of clothing were heavy and their effectiveness varied greatly. The Italians tried metal, the Japanese layered silk and the Koreans dabbled with overlapping layers of cotton.

Firearms advanced and body armor remained mostly in the realm of shade tree inventors for the next 300 years. A few standout entrepreneurs include gunfighter Jim Miller who wore a steel breastplate that actually worked against pistol rounds and shotgun blasts, much like the scene in the classic western A Fist Full of Dollars.

Another group of Australian bandits tried making body armor out of repurposed plows. That worked, after a fashion, but it was literally like walking around wrapped in a plow. It’s hard to be intimidated by a bandit who looks more like the Tin Man from the Wizard of Oz.

Steel has been kind of a go-to metal for bulletproof devices over clothing in a time span measured in centuries. Anyone plinking at steel targets already knows the metal can take a beating all day with just a few dents to show for it. The trade off, of course, is a bit of additional weight. Despite that minor inconvenience steel is still a popular choice for a bulletproofing material today.

“The most common reason why people choose steel armor is for the high level of protection at a lower price point compared to other ballistic materials,” says Damien Black, CMO Spartan Armor Systems, the company that produces Spartan Armor Systems. “You can buy a set of steel core level III plates for under $200,” says Black. “Whereas the same level III protection in a lightweight UHMWPE is north of $600.”

“Another reason to choose steel is because of its ability to withstand more punishment,” says Black. “Steel armor does not have the same tendency to crack or deform as ceramic. During testing we’ve shot steel body armor well over 20 times with M80 BALL and 5.56 rounds without any penetrations and little to no back face deformation.”

While it may be the same metal, today’s steel body armor is the product of centuries of experimentation and refinement. It may weigh a little more but it’s a time-tested ballistic product that deserves consideration by those who want a high level of protection without the high price tag.