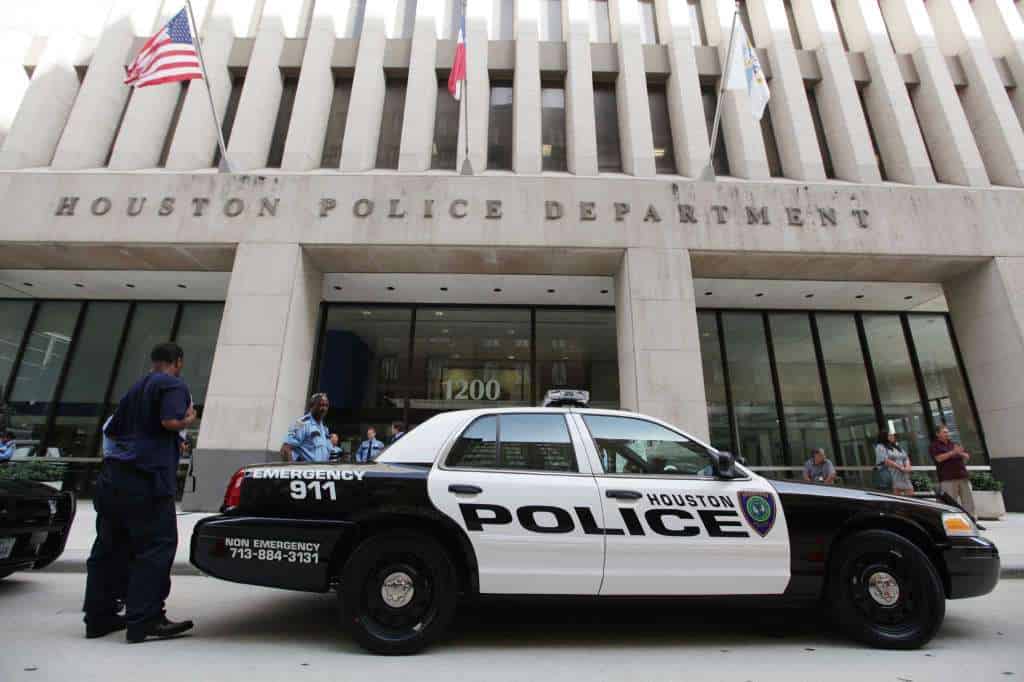 This year, we have seen some saddening scenes right across the United States and the Houston Police Department has now taken steps to prevent more casualties by introducing tactical vests that are strong enough to protect officers from shots that come from powerful rifles.

In all, there are 200 vests being introduced as part of a gift from the Houston Police Foundation. Following the sniper attacks in Baton Rouge and Dallas that saw several police officers killed, this addition could prove to save lives on the front line. According to the CEO of Landry’s and Founder of Houston Police Foundation, Tilman J Fertitta, the vests are strong enough to stop nearly everything. Currently, well over 90% of the department’s budget is going towards labor, which means that as little 5% reaches safety and equipment. According to Fertitta, this gift is a simple case of offering officers the right equipment to do their job safely.

Thanks to the design, the vest will cover the abdomen with a ceramic plate on the chest and back to protect the vital organs. Along with these 25 pound models, officers will still wear the under vests that have been worn for many years which protect from handgun shots. For the Houston Police Department, this is a major coup considering each vests costs just under $300.

In recent years, law enforcement agencies have been investigating methods of providing body armor for all front-line officers which includes helmets, vests, and various other pieces of technology. Just a few weeks ago, the announcement for the shipment was made and Mayor Sylvester Turner expressed his gratitude towards the foundation. The Level IV body armor, Turner said that they will be keeping their valuable workforce safe whilst doing dangerous jobs on a daily basis. Furthermore, he went on to thank those who had contributed to the foundation.

According to the Executive Director of the Houston Police Foundation, Charlene Floyd, the second of three shipments of 200 vests will make its way into Houston before the New Year. Over a 24-hour period, each vest will protect three officers over three shifts. Although they aren’t worn constantly, they are stored in a backpack and can be pulled out and on in a matter of seconds. In the announcement, the foundation said that they were happy to provide but still appreciated more support in order to see more vests introduced.

Is Your Body Armour Vest Junk — Or a Jewel?