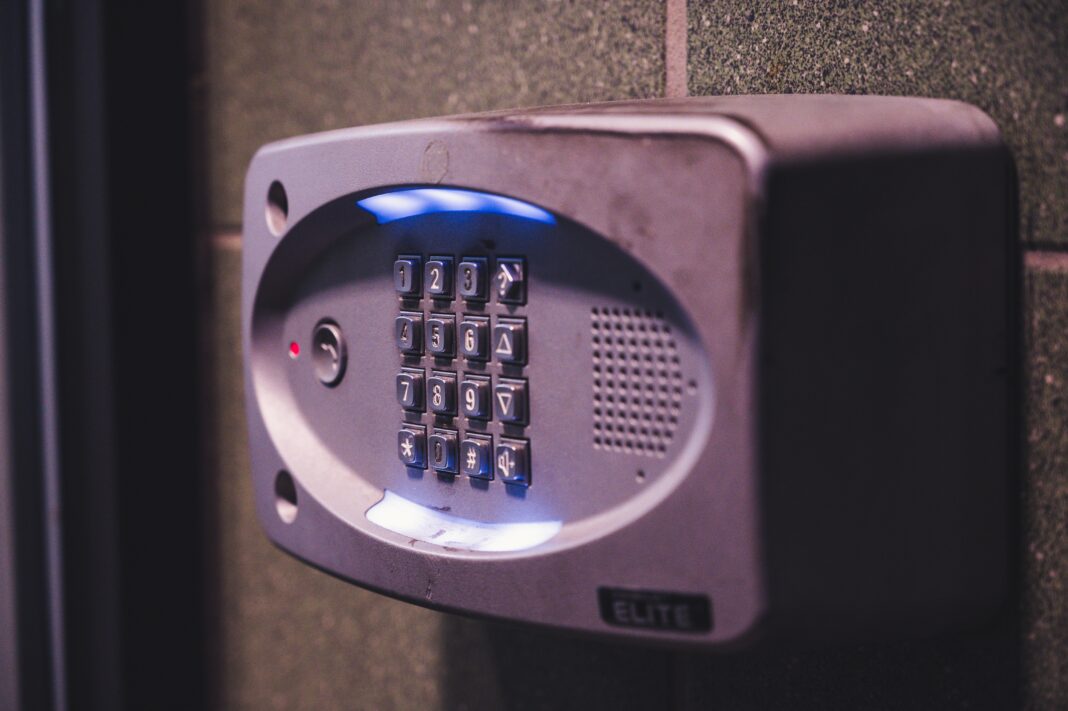 Guardsman Group is a private security company in several countries that provides the population with various services such as vehicle tracking or 24-hour surveillance. However, after an incident that occurred last week, new measures will be incorporated. In other words, Guardsman Group is going to invest in body armor and make it easier for all workers to wear a defensive vest.

The victim was not wearing body armor

Guardsman Group is going to take this action after one of the security officers who worked for the company was assassinated. The place of the echos was on St Elizabeth Street, in the southern Jamaica town of Santa Cruz.

Last Wednesday, in the previously mentioned location, there was an attempted robbery. Three guards were transporting cash to a remittance outlet on Santa Cruz’s Main Street when three gunmen ambushed them. During the attempted robbery, the robbers and the guards engaged in a shoot-out.

One of the three security officers who tried to prevent the crime, 50-year-old Anthony Embden, died on the spot. His other two companions were injured and were taken to the hospital. As The Gleaner indicates, Embden was not wearing body armor at the time.

Benjamin was confident that Guardsman would assist police investigators in locating, apprehending, and prosecuting Embden’s murderers. He conveyed his sympathies to Embden’s wife and two sons.

“We are not going to allow them to get away with what they did,” said Benjamin.

Guardsman Gorup announced the new protective measures one day after the tragedy. The governing body has made it mandatory for all fleet guards to wear body armor. This supposes a quantity of more or less 300 workers. Due to this new measure, the Guardsman Group has to refill its body armor stock to meet these goals. The budget for this new measure is around US $ 180,000, which in Jamaican dollars translates to 27 million. They are planning on spending around $600 on each vest.

Not all guards on armoured vehicles are fitted with vests.

According to Kenneth Benjamin, the executive chairman of the Guardsman Group of Companies; they could have avoided the tragedy.

“If he (Embden) had on his bulletproof vest, it probably would not have ended up the way it did,”  Benjamin said. Benjamin also indicated that on many occasions the security guards do not wear their vests because they are heavy and uncomfortable.

This fact makes clear two basic needs. The first, to get flexible and comfortable body armor for the workers. The second, that protection is necessary for this type of work, even if it goes beyond comfort.

Above all, with the increase in robberies at various financial institutions in western Jamaica. During the last 7 months, there have been numerous similar altercations. That is why there has been no other measure than to increase the safety of the company’s workers.

“If they are not doing it (wearing protective body armor), they will be charged with an offence and then we will take the corrective action,” Benjamin told The Gleaner on Thursday. “This is all about ensuring that they stay safe and sound on the job.”

Guardsman’s chief of communication, Commander George Overton, said the organization is replenishing its security body armor stock. He also added that Guardsman Group has already received a shipment on Monday.

Body armor is a regulated object, so it must be manufactured with approval from the Ministry of National Security, as an article in Pathofex about the topic indicates. Countries such as the United Kingdom, the United States, Canada, and China are the most popular sources of protective gear.

When asked about under what criteria should the vests be purchased Overton indicated there is a wide variation in prices, depending on where the security vests are purchased. He also mentioned that body armor is a common part of the uniform for larger security companies, especially for high-risk security officers.

“Anything that saves lives, I believe would be a recommendation of best practice and I have no issues with it being mandatory,” he told The Gleaner.