Police said a Florida man who asked if a bulletproof vest “still worked” was fatally shot by his cousin.

A Tampa police report said 23-year-old Joaquin Mendez put on the vest late on Saturday and “wondered aloud whether it still worked”.

Officers found Mendez outside the house with a gunshot wound in his chest. He died at a hospital.

According to the police report, Garibaldi initially told officers he found his wounded cousin after hearing a gunshot. However, police said a witness described Garibaldi shooting Mendez.

Police said the vest was found inside the house, having sustained a gunshot.

Garibaldi was held on Sunday without bond on a manslaughter charge. Hillsborough County jail records did not show whether he had an attorney. 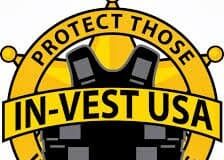 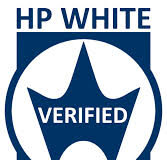