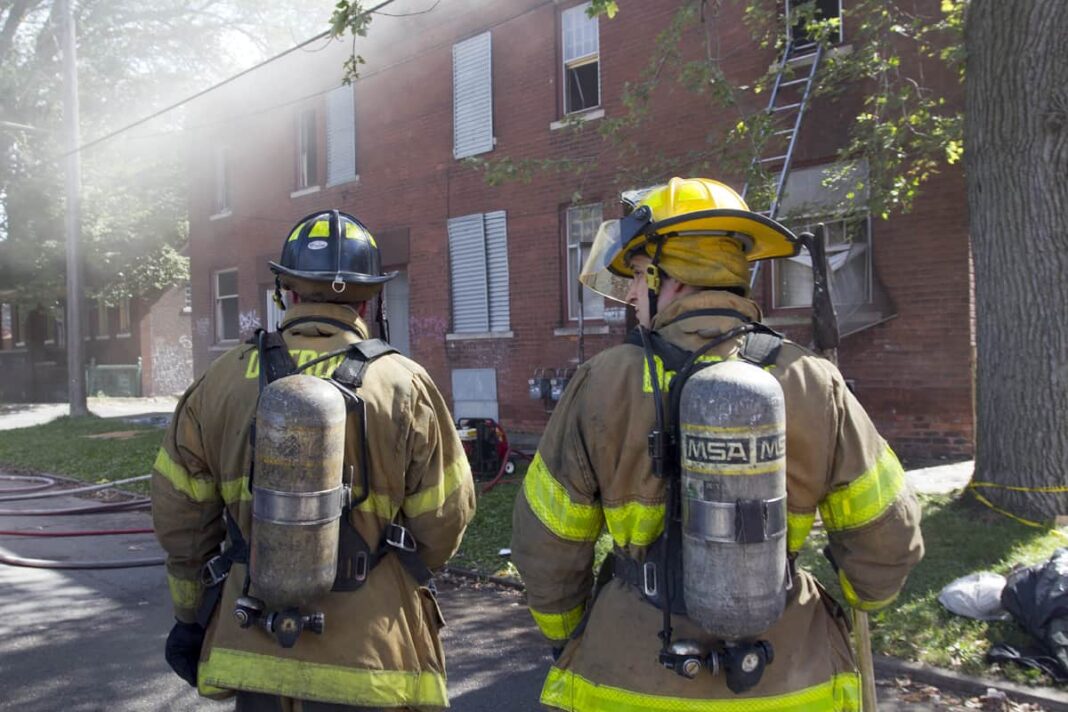 The figurative sparks are flying between the city of Detroit, Michigan, and its firefighter union over body armor. The city claims the NIJ Level II vests it ordered for firefighters are adequate but the firefighter’s union maintains that the vests do not provide enough protection from stabbing, the biggest threat Detroit first responders face in the field.

It is an unfortunate reality that firefighters, paramedics and ambulance attendants are adding body armor to their standard equipment. First responders not only need to protect themselves from the threat of firearms but they are frequently faced with drug users armed with knives, screwdrivers and needles. The special threat environment faced by first responders requires that protective equipment must function against a wide variety of potential assaults. In Detroit the firefighter’s union is claiming the city’s solution does not go far enough.

According to the Detroit Free Press city officials claimed that standard body armor provides some protection from edged weapons and stabbing. In a grievance report, filed against the Detroit Fire Commissioner over the purchase, the firefighter’s union claims the stab protection of the vests is inadequate.

The firefighters may have a case. Ballistic panels and anti-stab panels are created differently. Both types of panels use different materials and construction techniques. Depending on the construction, a Level II panel will provide ballistic protection from common handgun ammunition and cuts from some edged weapons, but many offer little in the way of stab protection.

Even stab protection in body armor is not all created equally. The impact from a knife and other edged weapon will be vastly different from a needle or spike and vests with stab protection are rated for those threats specifically. Not all vests designed to stop bullets come with anti-stab technology and protective equipment needs to be carefully matched to the threat environment. There is body armor that’s designed to stop bullets and spikes but those vests are specially designed for that particular threat combination. Likewise, you can also purchase body armor to protect against edged weapons and spikes that offer very little ballistic protection from bullets.

According to FBI statistics individuals in the U.S. are far more likely to receive a serious or fatal injury from handguns than any other type of weapon. Death from stabbing comes in second, after all types of firearms and blunt trauma weapons come in third.

Firefighters in Minnesota Increase Protections: Body Armor for Everyone 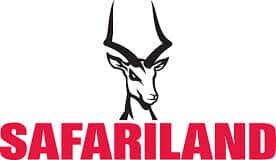