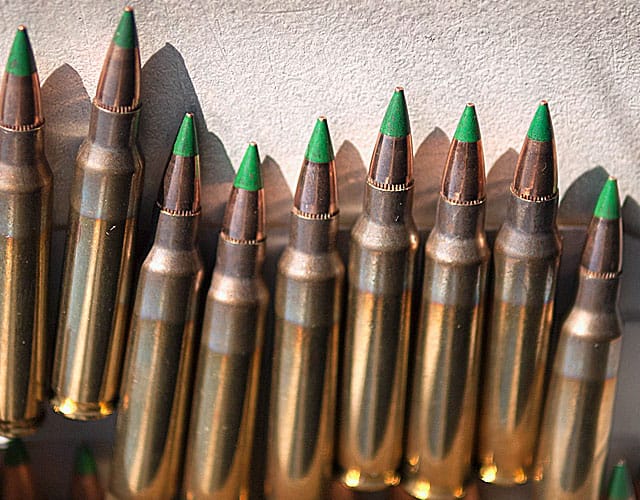 Written by Scott Sulzbach, Director of Global Sales and Marketing at Buffalo Armory

It doesn’t take more than a passing glance at the headlines to understand that cops the world over face new and evolving threats. From weaponizing vehicles to the proliferation of military-grade arms, police from Plattsburgh to Paris are scrambling to prepare and protect themselves in a dangerous new world.

While some threats are more difficult to predict and protect against, others are well known. Threats posed by firearms, for example, can be quantified and forces outfitted in a way that brings protection level on par with on officer’s most common threats.

It was in this spirit that the New York State Police allocated millions of dollars from the State’s emergency grant funding to outfit their entire force with new body armor. It should have been a worthy use of taxpayer money, but the system failed us. Improper oversight not only wasted taxpayer money, but also left the entire NY State Police – the second largest police force in the State – unnecessarily vulnerable.

There are two rounds of high-powered ammunition most frequently confiscated by New York State Police:

The armor plates purchased by NYSP should stop both. Everything up to this point makes sense.

Recognizing their officers faced increasing threats from high-powered rifles firing one of two common rounds, NYSP moved quickly to purchase new armor plates to protect the force against the emerging threat. Unfortunately, this is where it all went sideways.

Armor plates are scored against standards set by the National Institute of Justice (NIJ), the research and evaluation agency of the U.S. Department of Justice. And while certification requirements are standard, the acquisition process is anything but. In fact, there is no standard process for acquiring armor plates. Often, someone with little or no experience leads the acquisition process. It is unacceptable that any police officer in New York or elsewhere leaves for work without being adequately protected from threats that might prevent them from returning home at the end of the day.

We owe it to the men and women in blue who risk their lives daily to make our State safe. Scott Sulzbach is the Director of Global Sales and Marketing at Buffalo Armory, an innovative armor manufacturer based in Buffalo NY.

A U.S. Marine veteran, Sulzbach has spent over 20 years working in senior-level sales and marketing positions for global and national companies, including PepsiCo and Corsair.