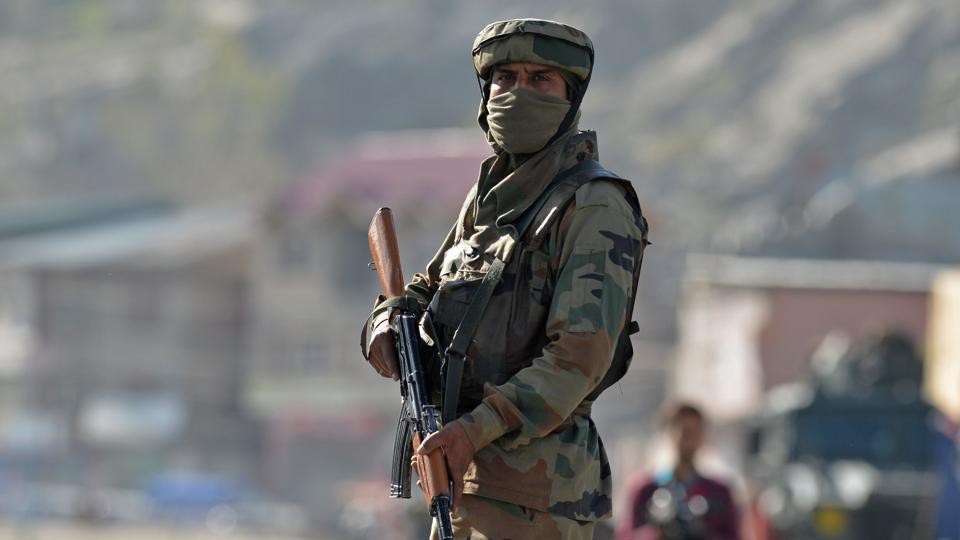 Central Reserve Police Force (CRPF) top brass in New Delhi has decided to enhance the protection capacity of the bullet-proof vests for its men deployed for counter-insurgency operations in Kashmir to prevent fatal casualties of its men in case of any suicide attack by the militants.

The decision has been taken after the deadly suicide attack on June 12 at K P Road, Anantnag where a fidayeen militant, killed five CRPF men and a police officer. An internal probe of CRPF into the incident had found that the slain Jaish-e-Muhammad militant had used steel coated bullets that had pierced through the body armor of the CRPF men causing grave injuries to them, that later to their death.

Recently, Indian Investigative agencies claimed that Chinese made steel bullets were used during the suicide attack in Anantnag recently.

The incident had sent shock waves to the force prompting its top brass in New Delhi to take concrete long term and short term measures to protect its men deployed on ground. With Amarnath Yatra going on and the possibility of militant strike, the CRPF men have been directed to take precautions till the modified versions of vests reach them, sources in the CRPF told KNS.

A top CRPF officer in New Delhi, who was part of the series of meetings held in the backdrop of the suicide attack, said that it was decided that the bullet-proof vests of CRPF men deployed or law and order duty and Amarnath Yatra will be modified.

“We decided to enhance the protection capacity of the bullet proof vests so that they can face the steel-coated bullets. Consignment will take a time to reach Kashmir, till then our men have been strongly directed to take all the precautionary measures and maintain highest level of vigil on ground,” he said, wishing not to be named.

Inspector General of CRPF, Ravideep Singh Sahi said that “remedial measures were on cards for sure and soon will be rolled out.” He, however, refused to elaborate further.

The June 12 attack had sent the police and the CRPF men deployed in Kashmir into a tizzy as it was after more than two years that the Jaish militants again used steel-coated bullets with an aim inflict as much as possible causality to the security forces they attacked at KP Road Anantnag.