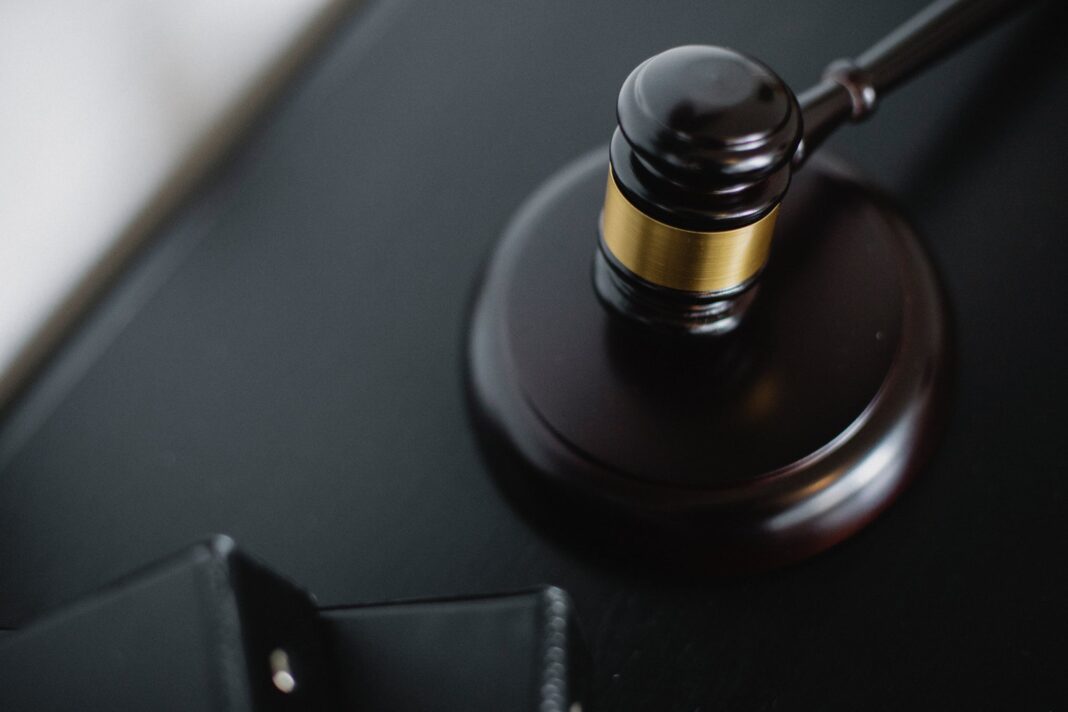 A defense contractor has pleaded guilty in Maryland to illegally selling Chinese made body armor and other products to U.S. federal agencies.

Arthur Morgan, 67, of Lorton, Virginia, faces a possible prison sentence after pleading guilty on Friday to federal charges of wire fraud and illegal possession of a firearm. U.S. District Judge George J. Hazel is scheduled to sentence him on March 15.

Morgan was CEO of of Surveillance Equipment Group Inc. and had government contracts to supply federal agencies with ballistic vests, helmets, riot gear and other items.

Morgan falsely certified that products he was selling were from Hong Kong and the U.S. when he knew that he was providing goods made in China in violation of the Trade Agreements Act, U.S. Attorney Robert Hur’s office said in a news release.

Between September 2014 and August 2019, approximately six federal government agencies placed at least 11 orders for hundreds of thousands of dollars worth of equipment from Morgan’s company.

In one instance, Morgan allegedly told the Navy that a shipment was late because he was awaiting back-ordered materials to manufacture helmets at an SEG Armor factory he said he had in Virginia. According to the DOJ, he received more than $127,000 from the Navy – and paid a Chinese body armor manufacturer about $68,000 on the same day.

Investigators visited an SEG Armor address in Virginia and found “no manufacturing facility” on the wooded property, according to court documents.

SEG did not immediately respond to a request for comment.

Morgan faces two counts of wire fraud, each of which carries a maximum sentence of up to 20 years in federal prison.

Investigators who searched Morgan’s properties in Virginia last December seized several guns. Hur’s office says Morgan was prohibited from possessing firearms because in 1982 he had been convicted in Maryland of charges including second-degree murder.