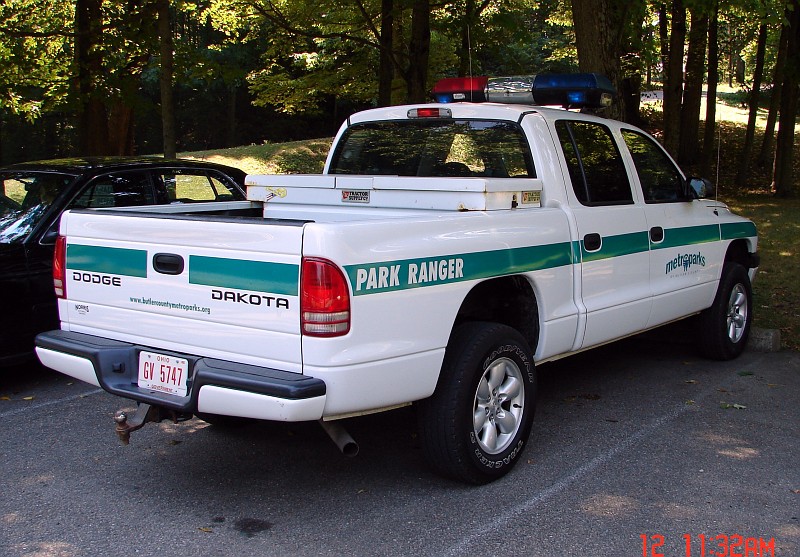 Park rangers patrolling MetroParks in Butler County are now outfitted with new ballistic armor thanks to a grant from the Ohio Attorney General’s office.

MetroParks was awarded $4,393 from the Ohio Law Enforcement Body Armor Program. The program, administered by the Ohio Attorney General’s office since August 2018, is funded by the Ohio Bureau of Workers’ Compensation and awards grants up to $40,000 to each agency.

Chief of Rangers for MetroParks David VanArsdale said the department was able to purchase nine vests to replace the old equipment that had reached the end of its lifespan. He said his department hasn’t had any dangerous incidents in the parks, but officers prepare to face any situation.

“The rangers are the law enforcement officers through the Butler County MetroParks and unfortunately they face a lot of the same dangers that other law enforcement in the state and other municipalities face,” he said. “We just want to keep our rangers as safe as we can.”

While a vast majority of the grants are awarded to police departments, other local agencies that have peace officers, like MetroParks of Butler County, have also received funding. In 2019, according to the Attorney General’s office, about 73 percent of the grants (233) total less than $10,000.

The Friends of MetroParks provided the $1,464 local match necessary to obtain the grant.