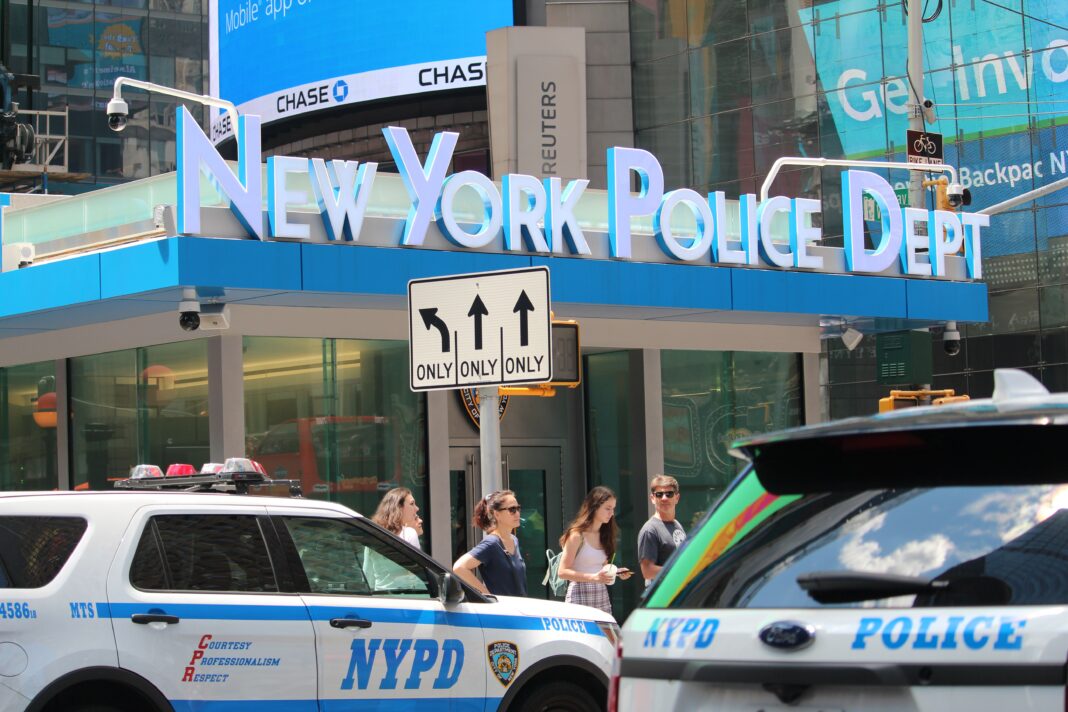 A Brooklyn, NY police officer lived to enjoy another Christmas after being struck by a bullet in a Crown Heights shooting on Christmas Eve.

According to NYC Police Commissioner Dermot Shea and Mayor Bill de Blasio, a “Christmas miracle” occurred when the bullet was stopped by the 27-year-old police officer’s ballistic vest, lodging midway up the back.

The 77th Precinct officer was taken to Kings County Hospital for treatment. Shea said the shooting occurred when this officer and others responded to frantic 911 calls from the suspect’s girlfriend’s mother. She told the dispatcher that the suspect kept threatening to come over and “shoot up the place.” Officers were sent to an address on Bergen Street, across from the Albany Houses near Ralph Avenue, which is where the shooting occurred.

Shea said that soon after the police arrived, the suspect showed up and began shooting after the girlfriend pointed him out to police. Police returned fire, but missed hitting the 20-year-old suspect, who fled on foot and was later caught.

Shea and de Blasio both met with the officer’s parents and described their relief at learning that their son had survived being shot. The look on their faces was something neither official would ever forget, Shea said.

“They said that this was most definitely a Christmas miracle, the fact that their son was alive and doing well. They thanked God.”

Shea gave credit to the officers for their incredible bravery in shielding the young woman and her family from the boyfriend, and for apprehending him after a foot chase. He compared this incident to one that occurred in Queens right before Thanksgiving when two officers were shot in a domestic violence incident. Both officers survived, but the same can’t be said of the suspect who was shot dead.

De Blasio pleaded with victims of domestic violence to seek help, saying that New York City is experiencing so many terrible incidents during the pandemic.

“This is a time when we should treat one another with kindness and respect, but instead we have a boyfriend threatening a woman’s life,” de Blasio said. “We realize that the holidays can be very stressful and sometimes the worst comes out in certain people.”

Fort Worth Law Enforcement Gives Thanks and Praise To Supportive Community