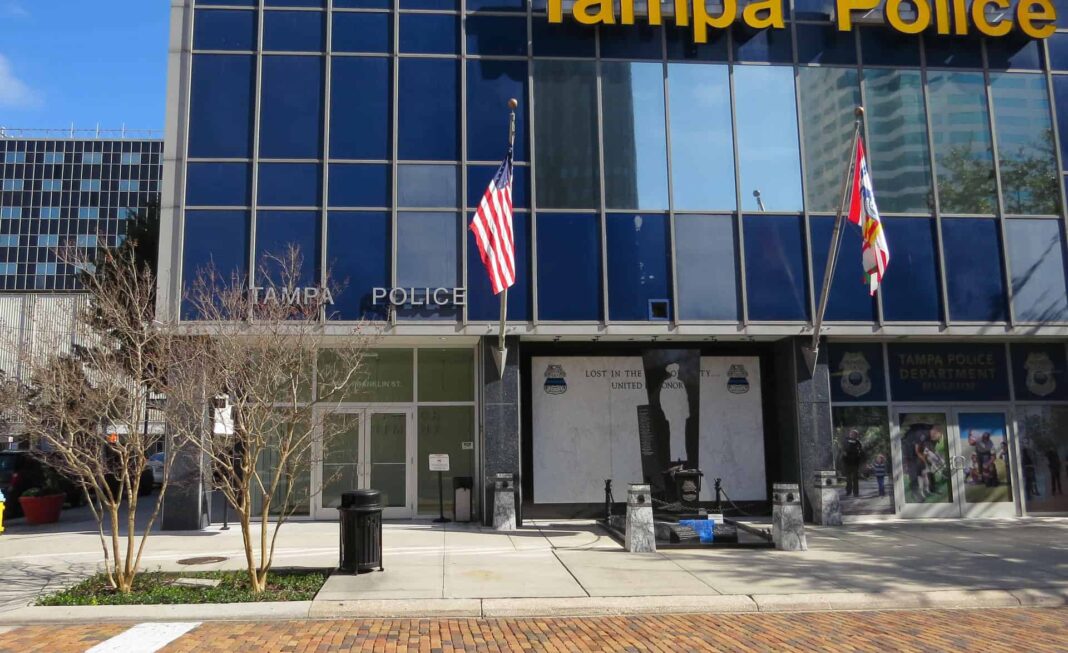 Ballistic-Resistant Vests Are Not Mandatory Even After Recent Shootings

According to Police Chief Eric Ward, each TPD officer is given a bullet-resistant vest within their first year of working. And, even though the department spends about $600,000 in body armor, not all officers end up wearing the life-saving vest.

Ward said officers should always wear their vest, and close calls like the one that happened recently to a TPD officer, is another remainder of why they need to wear it. Despite the shooting though, Ward said he isn’t going to demand his officers wear the life-saving vest.

During a press conference, Ward said it’s a double-edged sword. He said officers suffer with various medical ailments. Ward said he doesn’t feel this is the time to mandate the use of bullet-resistant vests.

West Central Florida Police Benevolent Association Director of Operations Jim Diamond is an armed defense safety expert and said the decision to wear the vest should be left up to individual officers.

Bullet-Resistant Vests Are A Tradeoff
Diamond, who’s a retired TPD officer, said when it comes to officer safety and ballistic material, everything is up for a compromise. He said departments can give their officers the best bullet-resistant vests available on the market, but if they’re not able to work while using them, then how good are they? He then asked, what’s more important? Do departments want their officers to work in the community or sit in their vehicles wearing a tank?

Diamond said some officers, bicycle officers or an undercover officer, can effectively carry out their jobs using body armor. He said the safety for officers on the road is the tradeoff. He said it boils down to this: being mobile and responsive to calls or be safe by using more armor and unable to get to calls. Diamond said there’s the tradeoff.

He said officers also need to walk a fine line when it comes to the public’s view of them. If an officer is wearing a heavy bullet-resistant vests over their uniform, it can give the community the wrong impression.

Diamond said officers are there to serve the community… not oppress it. He said officers don’t want to look like Storm Troopers with helmets and body armor.