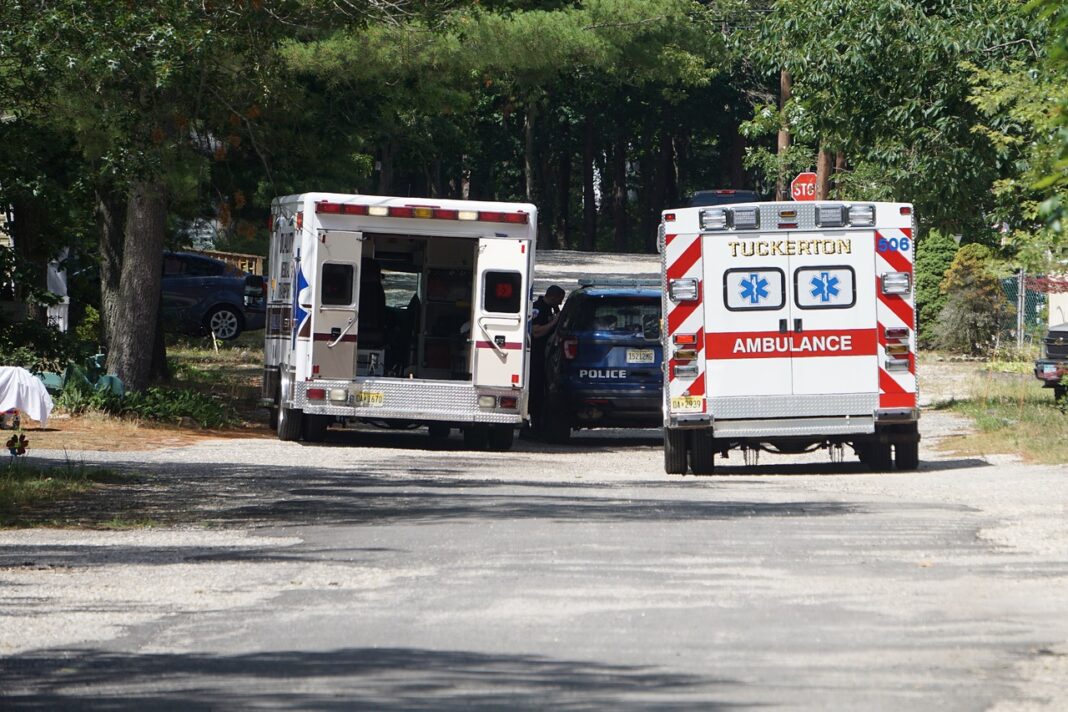 Adams County EMS (Ambulance and Emergency Medical Services) announced last week the acquisition and distribution of body armor for their workers. As WGEM indicated, new body armor was distributed to paramedics and emergency medical technicians (EMTs), due to the attacks they could suffer during their work shifts.

The EMS has reported an increase in cases of violence against the workers of this institution throughout the country. Faced with this situation, Adams County has made the decision to distribute bulletproof vests to keep workers safe.

Body Armor required many years ago

This increase in cases has occurred primarily in the past few years, as the Adams County EMS teams emphasize. However, there were already indications of the high risks that EMS workers are subjected to long before.

An article from three years ago on Body Armor News compiles the most serious cases of attacks against EMS workers in recent years in Pennsylvania (Dauphin County). The article compiles some of the most serious accidents and dangers that paramedics and EMTs can suffer. It also emphasizes the need for defensive materials.

“We mostly get medical calls, but we do get our share of assaults, attempted suicides and drug overdoses. Whenever my crew goes out on a call, they have no idea what could happen. I want them protected as much as possible. “

At that time, the EMS was just starting to incorporate body armor in order to stop the various aggressions. As we see in the most recent cases and in the increase in incidents in the last year in Adams County, these body armor are now more needed than ever.

The Importance of Body Armor in the EMS

These attacks are very serious and can cause serious injury and major damage to EMS paramedics and EMTs. That is why the decision to increase security measures and defensive tools is final.

“The vest is a protection tool for our paramedics and EMTs so everyone goes home at the end of their shift. It is no different than a helmet or eye protection.” Simon indicates; “it does not change our reliance with law enforcement to secure the scene.

A grant of $ 30,000 made possible the purchase of the ballistic vests. This grant was provided by the Marion Gardner Jackson Charitable Trust.

In this charitable fund, institutions in need of monetary funds can apply to receive a donation for one year to carry out certain projects. In this case, EMS has received the money to protect the personnel more effectively, and as the officials themselves indicated in a statement; the vests would provide the protection they required for their work.

Workers spoke up about this issue many times, and only recently it has started to show up in the news. However, with the new body armor acquisition, the cases of injuries and aggressions in the Adams convey will be reduced over the course of the next months.