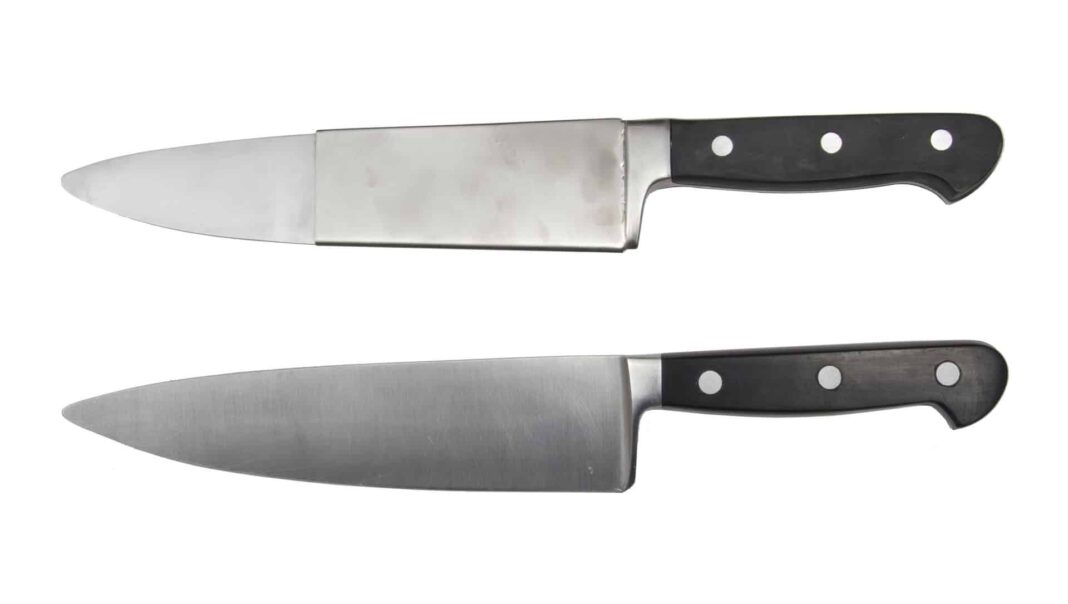 A terror suspect repeatedly stabbed an FBI agent with a large kitchen knife and tried to wrestle a rifle from another agent before being arrested in his Staten Island home by investigators trying to head off attacks on the upcoming Fourth of July holiday.The agents were searching the home of Fareed Mumuni, 21, together with other members of the Joint Terrorism Task Force when the attack occurred, according to New York CBS affiliate CBS2.

Investigators said Mumuni “repeatedly attempted to plunge the kitchen knife into the torso of an FBI Special Agent” but was unable to penetrate the agent’s body armor. The agent came through the ordeal with only minor injuries.

During the struggle, Mumuni also tried to snatch a rifle out of the hands of another agent on the scene, the station reported.“There was a whole bunch of cops out here. They were sitting here. They were in that house coming in and out; I saw FBI agents,” neighbor Gilberto Gonzalez told CBS2.“It’s just shocking,” Daniel Perez told the station. “Because we play on this block, you know, with little kids and everything.”Next door neighbor Don Dwonkowski found it hard to believe that Mumuni would identify himself with terrorists.“I just don’t believe it’s true. He’s a beautiful person,” Dwonkowski told CBS2. “He was a really, really respectful neighbor, helped me all the time, always available. His demeanor – never; I don’t believe it, I just don’t believe it.”Mumuni is the latest New York City-area alleged terrorist arrested in the past week by the task force, which is attempting to nab all such suspects prior to Independence Day, according to the Daily Mail.

He also claimed that the knife he used to attack the agent was one of two — he kept the second knife in his mother’s car in case he had trouble with law enforcement away from home.

The criminal complaint alleged that Saleh had urged Mumuni to use a bomb to kill law enforcement members and to use a car to run down any responders.Mumuni’s court-appointed counsel, Anthony Ricco, confirmed that Saleh and his client know one another but declined further comment on the charges, the Mail reported.

Body Armor to be Worn by EMTs Due to Increased Risk...