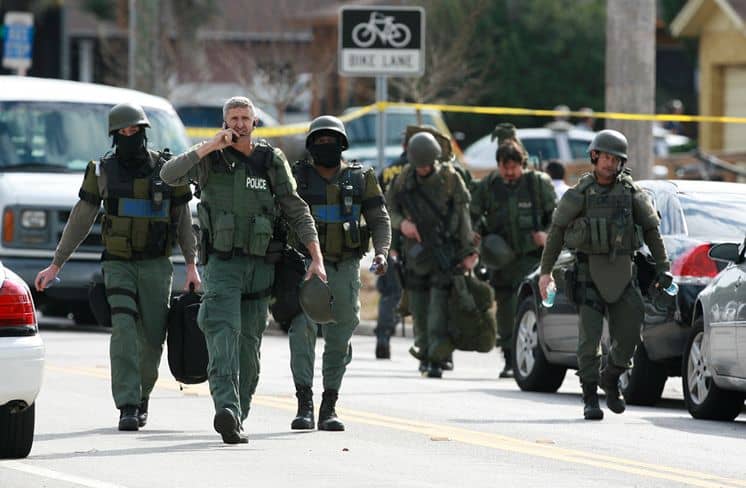 What Do The Active Shooting Response Kits Contain?

These kits will have two 10×12-inch armor plates, which have the power to stop rifle bullets. The plates will fit into a nylon vests, slipping quickly over the typically issued soft vests that can stop just handgun rounds.

Yerrid said times have been especially trying. He said there’s a plethora of stress and strain on police officers and citizens. Yerrid said if a vest saves even one person’s life, there’s a lot being accomplished.

Lorraine’s husband, K-9 Officer Jerry Yaslowitz, and a second departmental officer were killed during a 2011 conflict with an armed fugitive who hid in an attic. It was Lorraine’s kind act that inspired Tampa attorney Steve Yerrid to contribute $28,000 toward the Rise Tampa Our Police Foundation via his Yerrid Foundation to protect Tampa Police Department officers.

What Worries Officers Most These Days

Jane Castor, a former police chief with the Tampa Police Department, began the Rise Tampa foundation just before she left the department. She secured the funds through the private sector with the goal to buy equipment and pay for training the department wasn’t able to cover with its budget.

Castor said it’s a sad state of the world when officers need to worry – on a constant basis – about the active shooters in their community. It’s sad that they need to worry if they’re going to make it home in time for their shift.

Ward said it doesn’t matter what situation the officers face, they need to respond rapidly. The street guys will get their first, and they must be protected. Yerrid said, since the department has roughly 1,000 sworn officers, he will donate additional monies and hopes people will be inspired to ensure every officer is equipped with an Active Shooting Response Kit.

Patrol officers Lorrie Anderson and Luis Vargas tried the active shooter response kits on, stating how thankful they were for them. Anderson said he feels safer wearing the vest when they go on duty, as it allows them to return home to their spouses and children.