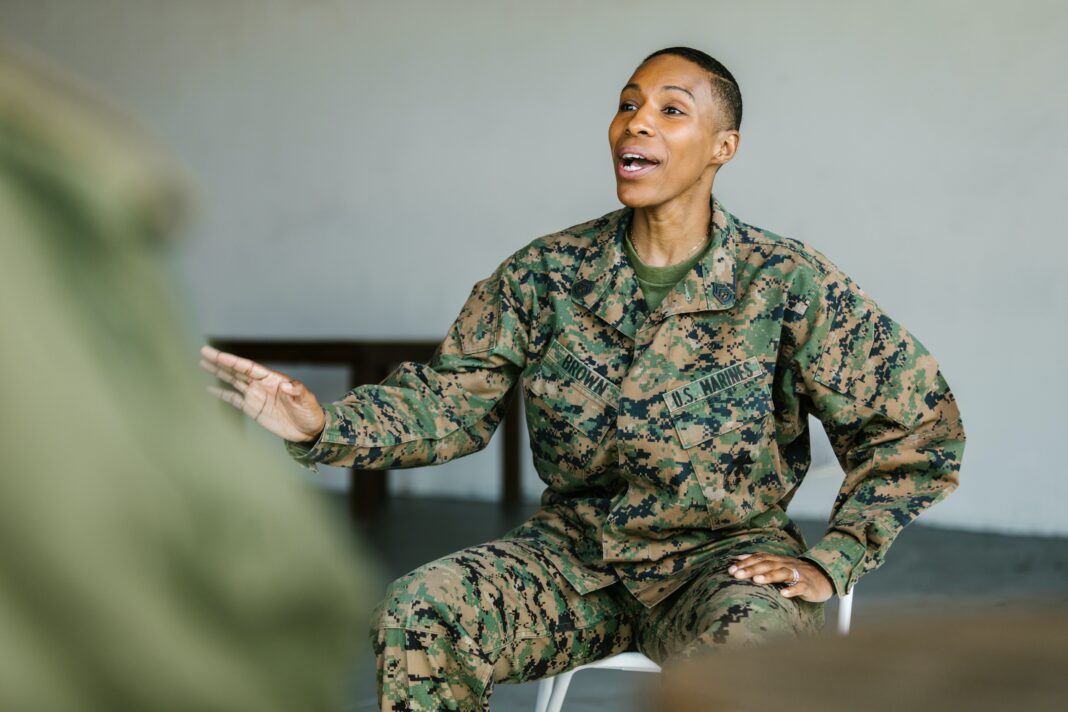 What is the reality of women in the army? Is the Spanish defence industry an egalitarian society? And how does the purchase of body armor influence all this?

According to the statistics, collected last March, of 121,366 active soldiers in the Spanish army, 15,584 are women. This makes up 18.91 percent of women overall in the military. Being almost a fifth of the total of the Spanish army, it is surprising how hidden and buried are many of the problems that women in the defence industry face.

Among them, the most talked about is the need for body armor to better perform their job. The Spanish army has recently acquired a large number of vests for the civil guard and police officers. But what about the military?

For more than a year, there has been no reference to the purchase of new defensive equipment for the military of the Spanish army, much less for its women. Some old newspaper articles, such as that of OK Diario, refer to a purchase of special vests for women that would take place during 2020. However, there is no sign of whether the vests have been incorporated, work well, are effective or comfortable.

Women who work in the defensive field have been fighting for equal conditions for years. The need for adaptive materials is one of the most talked-about topics. And yet there is not much information on whether or not this problem has been solved.

Protect those who protect us

On the way to a more egalitarian society, other problems need to be solved. The authorities should not tolerate the violence that women in the army face. This violence can be indirect, for example, when they do not obtain material that allows them to do their job comfortably and adequately (body armor adjusted to their physiognomy). But it can also be direct, from insults, disparagements to physical attacks and sexual assaults by their partners. The article CTXT Spain shows how the complaints of these women in Spain and other countries are silenced, and the needs of the workers are forgotten and not taken into account.

With around 20% of the women in the army in Spain, it is an imminent need to protect those women who protect us, give them a voice and offer them all the materials they may need to do their job correctly.

Although the reality of women in defensive work is still in a primary phase; discourse on women’s needs is a necessary step for the construction of an egalitarian society.

Getting body armor physiologically adapted to the body of women is a great step. But, body armor must be replaced often (5-10 years) or after receiving more than two bullet shots. That is why an advance would be to obtain more vests adapted to the female physiognomy.

Therefore, regulation of body armor is necessary to ensure that women have the necessary materials to work safely.

Another advance is to stay informed about the harsh reality of women in the defensive field. This will help to give women a voice to express their needs and to eliminate injustices and inequality.