Home Police Body Armor Victoria Police to wear body armour at all times and work in... 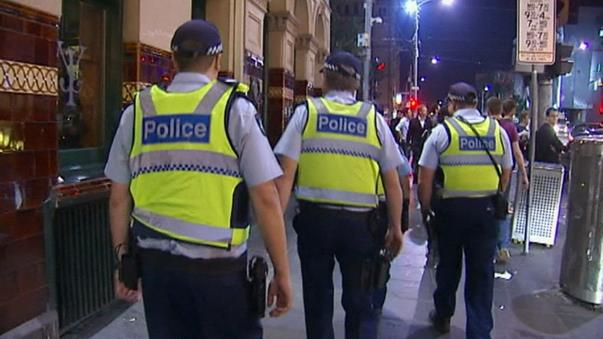 In an email circulated to members yesterday, officers were advised to wear their body armour at all times while in uniform and officers were banned from patrolling alone.

Marked cars and motorcycles are not to be driven to officers’ private homes, according to the directive, and members must not work alone in a station.

Despite concerns it could push already strained resources, the move echoes similar guidelines delivered to emergency personnel in other states in recent months.“The policy formalises much of the advice which has been provided to employees since the national threat level was increased to high in January,” Victoria Police told 9NEWS in a statement.

The measures follow a foiled alleged terror plot to attack police on Anzac Day, believed to be inspired by ISIL ideology.Sevdet Ramden Besim and Harun Causevic, both 18, were arrested over the alleged plan to run down and behead Victorian police officers before going on a rampage amid Anzac Day ceremonies.Both remain behind bars and Mr Causevic will today learn he is to be granted bail.

The men were charged with conspiring to commit an act of terror.The case against Causevic is believed to be less extensive than his co-accused, who is alleged to have communicated with a 14-year-old British boy about the plan.The British teen, from Blackburn in Lancashire, has been charged in his own country with inciting terror offences.