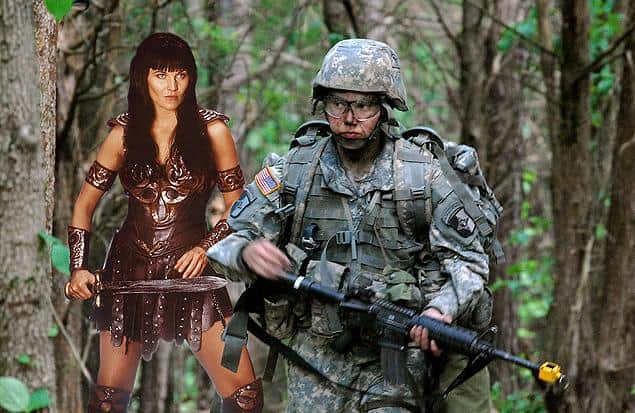 The Army officials believe that the new armour will give women greater protection on the battlefield, with more curves in the chest and hips, which will be a considerable engineering challenge and may take years to make.

Douglas Graham, a spokesman for the Army’s Office of Soldier Protection and Individual Equipment claimed that the most important designing goal was to be able to “spread out the energy” when a bullet hits body armor plates.

“Some people would like to eventually make plates so it’s like ‘Xena: Warrior Princess’ and conforms to the shape of female soldiers,” Christian Science Monitor quoted Graham, as saying.

Meanwhile, U.S. Army engineers are forging ahead with improvements that they hope will provide much-needed changes, after a decade of women serving on the front lines of an unpredictable battlefield.

Much of the impetus to change the body armor came in 2009, when female soldiers of the storied 101st Airborne Division were deployed to war and had some concerns about the gear they had to use on a daily basis.

“It rubbed on the hips, and the vests were too long in the front, so that when you had female soldiers climbing stairs or climbing up a hill or a tree, or sitting for a long time in a vehicle, that would create pressure points that in some instances could impact blood flow and cause some discomfort,” Lt. Col. Frank Lozano, who helps develop female body armor, said.

Currently, female soldiers in the US Army have a choice of 11 male body-armor sizes, while the Army is testing eight additional sizes made specifically for women, with, among other changes, more-narrow shoulders and “bra-shaped darting” in the chest. (ANI) 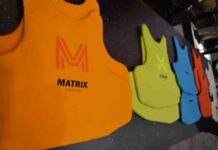