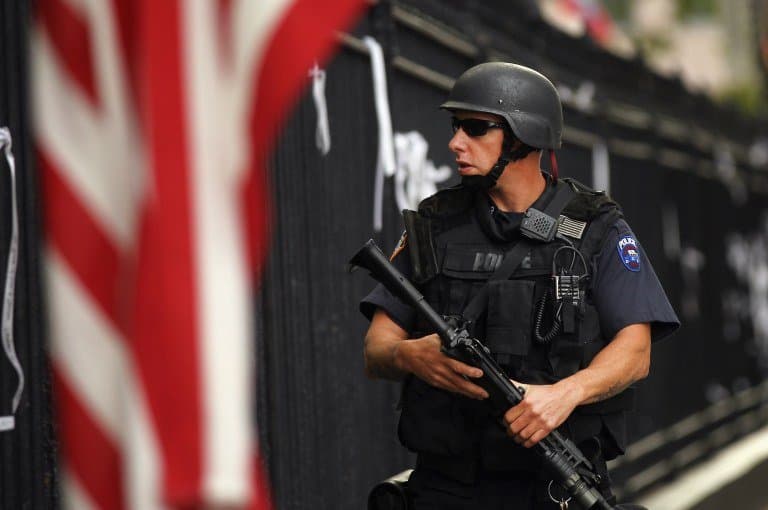 Congressman Mike Honda of California has introduced legislation to the U.S. Congress that bans “enhanced” body armor sales to civilians. Cosponsored by Robin Kelly of Illinois and Alcee Hastings of Florida, H.R. 5344 prohibits the purchase, ownership, or possession of enhanced body armor by civilians, with certain exceptions. The confusing language of the bill and stiff penalties for violating the law have body armor manufacturers and vendors up in arms.Section 2(b) of the bill, which also covers helmets and shields, defines enhanced body armor this way:36) The term `enhanced body armor’ means body armor, including a helmet or shield, the ballistic resistance of which meets or exceeds the ballistic performance of Type III armor, determined using National Institute of Justice Standard-0101.06The language of the bill has left many in the industry scratching their heads, including overseas manufacturers. The bill also specifies the newer Standard-0101.06 instead of the old Standard-0101.04, leaving many armor manufacturers wondering if they would have to recertify products already on the market. The question also looms whether body armor makers would be able to label a product Level III and simply not test to the higher standard to have their products certified for military sales.According to statements from Congressman Honda’s office the intent of the bill is to keep military grade body armor out of the hands of those who would use it to thwart police response but it’s not clear whether such a ban would actually make the public safer.Adding to the confusion are the exceptions included in the bill. As it’s currently written the legislation provides exceptions for purchases authorized by any department or agency of the United States or a state department, agency, or political subdivision of a state. What that means is even more obtuse and could be interpreted to mean that a political operative could authorize a Level IV tactical body armor purchase.Possession of body armor by felons is already covered under U.S. law and it’s not clear which agency would be in charge of implementing the new law. The new law further adds prison time of up to 10 years for offenders, a significant punishment for possession of a product that’s primarily defensive in nature.In September the bill was referred to the Subcommittee on Crime, Terrorism, Homeland Security, and Investigations. At this writing it’s not clear when the subcommittee might schedule a vote.