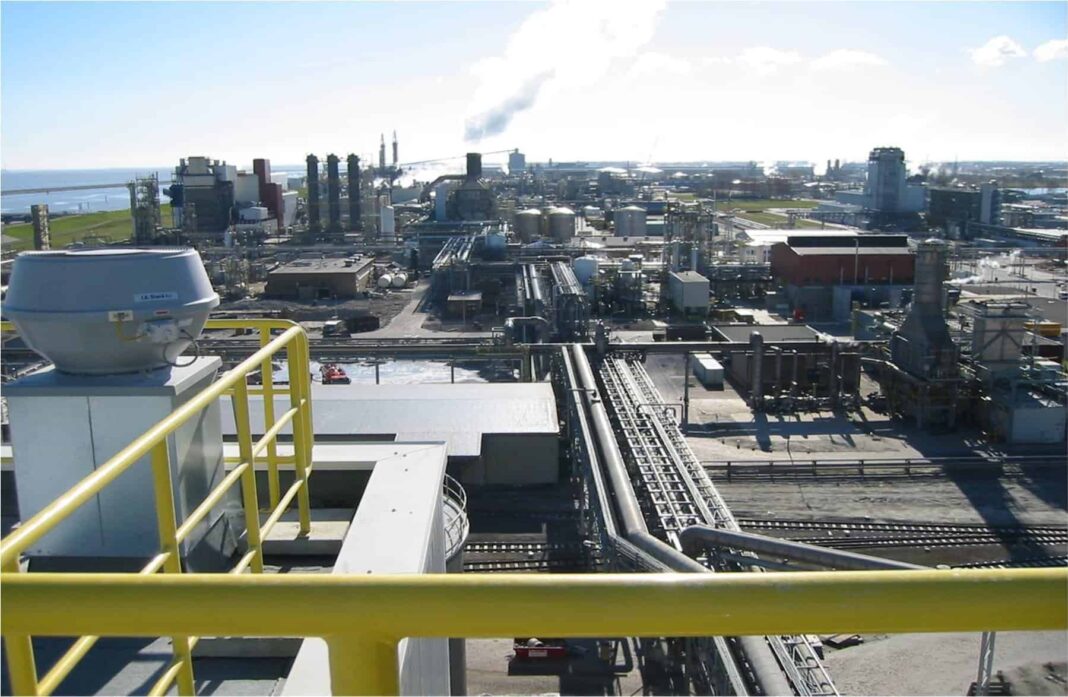 Fiber manufacturer Teijin Aramid in Delfzijl (The Netherlands) wants to expand its production capacity. The company announced this last Wednesday evening during a meeting of network organization Eemshaven.info.

The sales of the company’s Twaron fiber are going so well that more space is required at the chemical cluster.

‘We expect to grow around 25 percent in the next four years in Delfzijl and Emmen. The global demand for lightweight, durable and stronger fibers is increasing enormously, “says factory manager Edward Groen.

The two Dutch locations of Teijin Aramid are responsible for the worldwide production of Twaron. “We produce the raw material for Emmen in Delfzijl and the yarn is made in Emmen,” says Groen.

The Twaron fiber is used in, among other things, car tires, bulletproof vests, armored vehicles and in construction.

Around three hundred people now work at Teijin Aramid in Delfzijl, more than 600 in Emmen. Expansion is a major boost for employment: a few dozen new jobs will be created at both locations.

Edward Groen could not say what the expansion will cost. “Because of competition sensitivity, I cannot make statements about how many millions are invested. But it’s not a small amount.” The final decision regarding the expansion plan is likely to be made later this year.

Edward Groen also said that Teijin Aramid is partnering with the Groningen-based company BioBTX on a new synthetic fiber that is produced from sustainable raw materials. The Twaron fiber that the company produces is still made from fossil fuels, but the company wants to make that process greener and wants to produce a biobased version.

According to Edward Groen: “Sustainability is important for Teijin Aramid. We focus on making the production chain more sustainable through the development of products with a lighter weight and a longer lifespan. Also we want to reduce the CO2 emissions of our production. Therefore we focus on the reduction and sustainability of energy flows. In addition, we are also exploring the options for using “greener” raw materials. It is fantastic to explore this together with our BioBTX partner from Groningen. ”