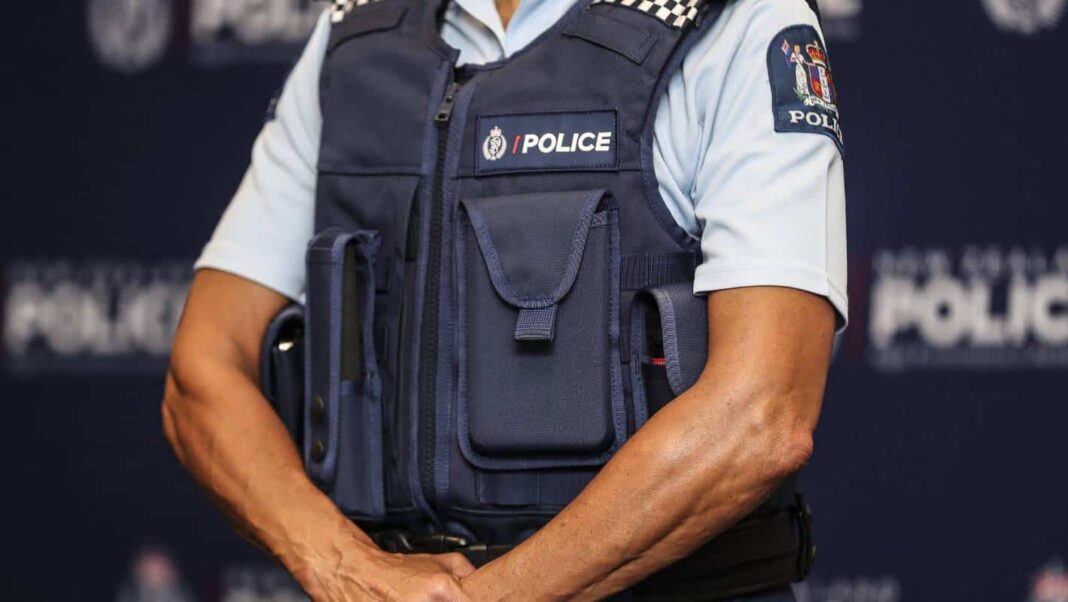 On Thursday at the North Shore Policing Centre in Auckland, Police Commissioner Michael Bush publicly announced that all police officers in New Zealand would soon be provided with new stab and bulletproof vests. The new vests, which will be rolled out over the next 3½ years, are being made and supplied by Cooneen Protection, a well-known British manufacturer.

The new vests will replace the current stab-proof design, which was issued back in 2006 at a time when officers would only wear a ballistics vest if they were being sent on firearms call-outs.

Bush said, “Although the current vests had certainly passed their warranty, they were still safe for the purposes for which they were designed.”

He went on to say that he had every confidence that the current vests would continue to protect officers until they’ve all been given their new vests by mid-2022.

“However, with the advancements made in technology over the last decade, we now have a chance to provide our officers with enhanced body armor. The new vests are lighter weight and more comfortable to wear because they are adjustable and more customizable. With all of this, the new vests still do not compromise on the safety benefits provided by the current body armor.”

Bush said they chose Cooneen Protection to make the new vests after a very long and rigorous tendering process.

The new contract will come to a total of $20 million, whereas the previous body armor contract, which was with British company Aegis, cost only $10.4 million.

When asked, Bush would not reveal the cost of each individual vest, saying that the information was “commercially sensitive.”

Police Attacks Have Been Escalating

The Police Association reported fewer attacks on police officers in 2018, but the Association said the attacks that did occur were more serious.

Looking at Association figures from 1998-2017, the total number of attacks on police had decreased 10%, but the figures also show a 244% increase in serious assaults.