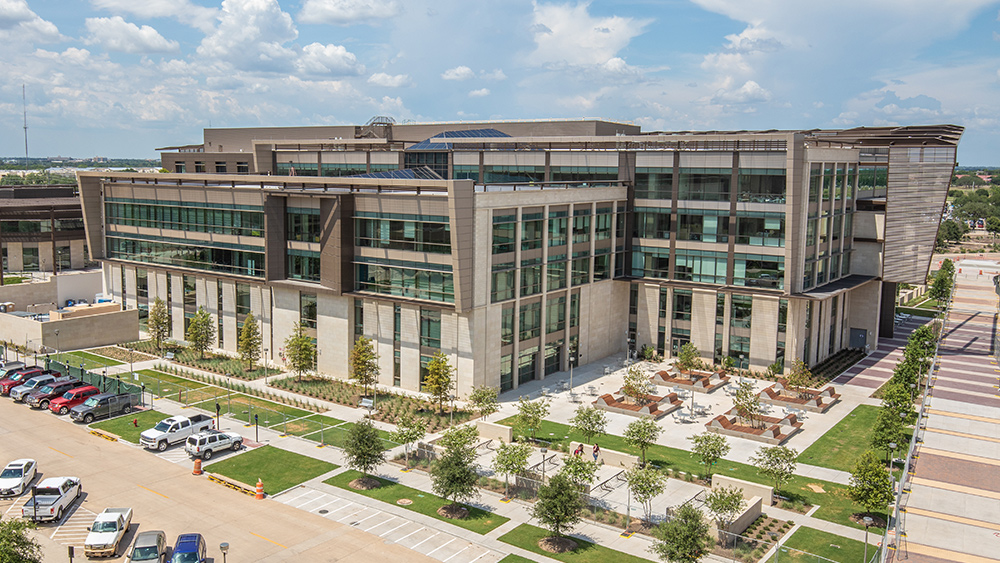 Texas A&M University Engineers have developed a new formula that can keep today’s body armor from weakening. They added a tiny bit of silicon to boron carbide, which is often used to make armor. The resultant material can be used to make bullet-resistant body armor far more resilient when subjected to high-speed impacts.

This research was published in the journal Science Advances in the October 2019 issue.

Boron carbide has many amazing properties, but it can very quickly be severely damaged upon a high-velocity impact.

“Boron carbide is very effective at stopping bullets fired from most handguns. But when bullets are coming at it faster than 900 meters per second, its ballistic performance is quickly lost and it cannot be relied upon,” said Xie.

Scientists know that high-speed impacts can cause phase transformations in boron carbide. This is a phenomenon in which a material’s inner structure is transformed into two or more physical states that exist simultaneously, like solid and liquid.

“When boron carbide is fundamentally transformed and enters its glassy phase, it becomes much weaker and extremely vulnerable to cracks,” said Xie. “The resulting localized damage from the impact can now easily spread throughout the armor, leading to more damage.”

Previous research performed utilizing computer simulations projected that by adding a little silicon to boron carbide it could potentially make it less brittle. This led Xie and his team to investigate whether adding a tiny amount of silicon could also lessen phase transformation.

To simulate the effect on boron carbide of being struck by a high-speed bullet, the researchers used a diamond tip no wider than that of a human hair to make highly controlled dents in the material. They then examined the resulting microscopic damage through a high-powered electron microscope.

Xie’s research team discovered that even by adding miniscule amounts of silicon, the degree of phase transformation was reduced by 30%, particularly the damage resulting from the indentation.

While silicon has been shown to improve boron carbide’s properties, additional experiments are still needed using other elements, such as aluminum and lithium. These too could enhance boron carbide’s strength and performance, Xie explained.

Xie predicts that in the not too distant future, the stronger materials resulting from the addition of other elements to boron carbide will likely find additional applications outside of the military. One possible use could be in nuclear shields. Xie said that adding a little boron carbide alters the gaps between atoms and the open spaces created could perhaps absorb the harmful radiation emitted from nuclear reactors.

“Just like when you’re cooking, the addition of a few spices can greatly enhance the flavor, by adding a little silicon we can significantly increase the strength of boron carbide and therefore find creative applications for these extremely hard materials,” Xie said.