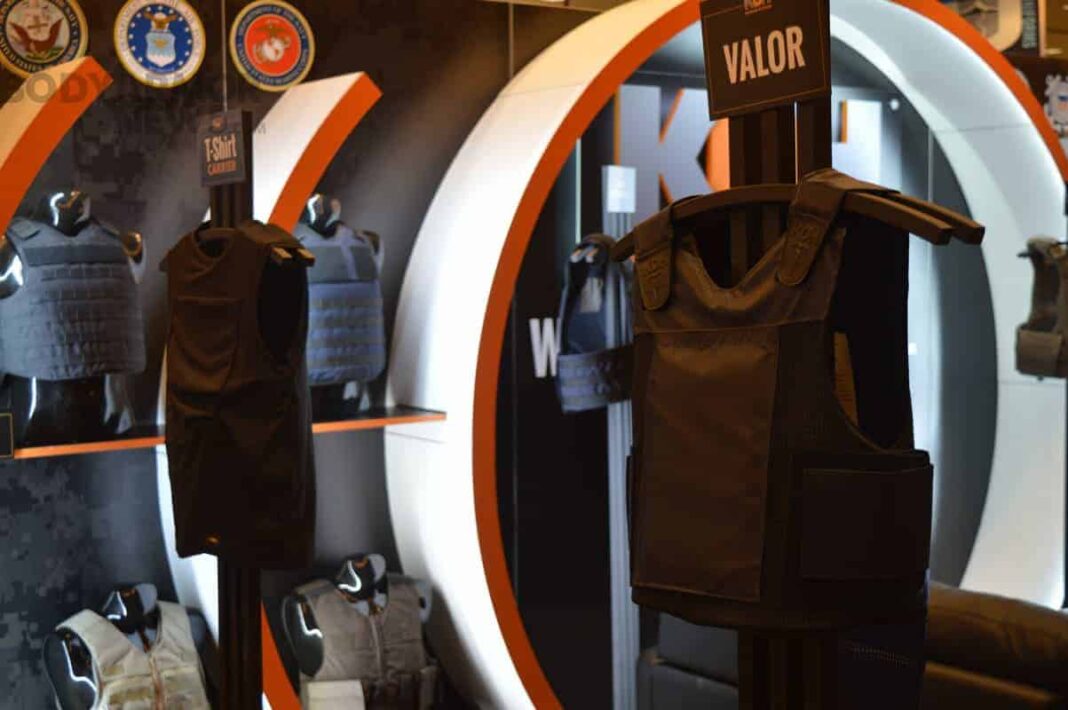 The City Council will review the ban after many have criticized it as being too restrictive. Clerks in 7-Eleven stores located in high-crime areas could be placed in danger under the current ban. Many are arguing that they should be allowed to wear protective body armor.

Chicago’s ban was enacted last month after a convicted felon allegedly shot and killed a highly regarded police commander. The shooter had on body armor at the time. However, experts are claiming that this ban is the most sweeping ban in body armor in the country.

“We are planning to reconsider the ban because we understand that a guy working late at night in a 7-Eleven in a dangerous area might legitimately have the need to wear a protective vest,” said Patrick O’Connor, one of the Aldermen who co-sponsored the measure. “The fact is that companies are now selling backpacks for kids with bulletproof plates. If a law-abiding Chicago resident thinks they need body armor, why shouldn’t they be allowed to wear it?”

The City Council is expected to add to the list of exemptions to the ban that already includes law enforcement, firefighters, EMTs and others. It is expected that journalists covering stories in the field and actors filming scenes requiring body armor will both be added to the list.

The amended ordinance is also expected to postpone enforcement efforts for 120 days. This will give the legislature time to pass a bill to strengthen the penalties for individuals out there committing crimes while protecting themselves with body armor.

While these additions do not include the 7-Eleven clerks O’Conner said he was so worried about, he is hopeful that this postponement will allow the legislature enough time to come up with a bill that would allow them to wear body armor if they want to.

If the state’s bill does not allow for that, he said the City Council would then consider broadening the ordinance to allow certain individuals who have a specific need to legally wear protective armor within Chicago city limits.

“If someone needs to wear protective body armor, we don’t want to put an unnecessary obstacle in his/her way,” said Superintendent Ed Johnson, a good friend of Commander Paul Bauer who was ruthlessly gunned down last February. Johnson also said that state lawmakers are “addressing this very issue” in proposed legislation currently before them.

The Chicago ban actually names Bauer when warning of the “extreme threat” that residents face if “convicted felons and other people who are out to commit crimes are allowed to acquire protective body armor.”

Mass shootings perpetrated by individuals wearing protective armor have law enforcement worried about being able to contain a situation in which there are heavily armed gunmen. The Aurora, CO movie-theater shooter was wearing body armor, and the guy who gunned down and killed 49 people at a nightclub in Orlando, FL in 2016 had not long before tried to purchase it.

Like many other cities across the U.S., Chicago has been extremely concerned after all these mass shootings, especially the one in Las Vegas where 58 people attending a music festival were gunned down and killed by a man staying at a nearby hotel.

That very same man had booked a room at a Chicago hotel months earlier that also happens to overlook a city park where hundreds of thousands of people come to enjoy a music festival. Fortunately, he did not keep his reservation, apparently choosing to massacre people attending the Las Vegas festival instead.

Although the number of people being killed by guns has been on the decline in Chicago, the city still suffered 650 homicides in 2017. In some areas of the city there were more homicides than occur in entire cities in a single year. One neighborhood on the West Side of town suffered more homicides than happened in all of San Francisco last year.

Gun rights advocates are watching Chicago because the courts have forced the city to water down some of the toughest gun laws in the entire country, ruling against the city time-after-time.

Executive Director of the Illinois State Rifle Association, Richard Pearson said, “We have no experience dealing with body armor so we have not figured out what our strategy should be on this matter,” adding, “But we are on the lookout for someone who would consider bringing a lawsuit. That’s something we’re open to.”