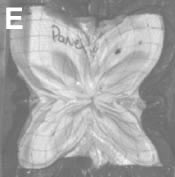 Police Ballistic Armour To Be Tested

Police body armour issued to front line police officers is about to be tested to the point of destruction to see if it has stood the test of time in the five years it has been worn.

The police body armour was issued to all staff on operational roles away from a police station.

With the police body armour now five years old, some sets would be sent to the manufacturer in the United Kingdom for testing to see how it had fared.

“The protective panels have a five-year manufacturer’s guarantee so it’s time for the police to start testing the first sets issued,” said Inspector Tom Ireland, the police’s manager of uniforms and equipment in the latest issue of the police magazine Ten One.

He said they would be destruct tested to see that they still provided the same degree of protection to wearer that they provided when they were made in 2006.

Mr Ireland said police were also evaluating new trousers as part of a uniform review and an optional uniform was being considered for civilians employed by the police. 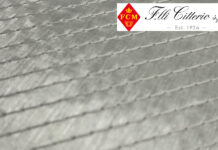