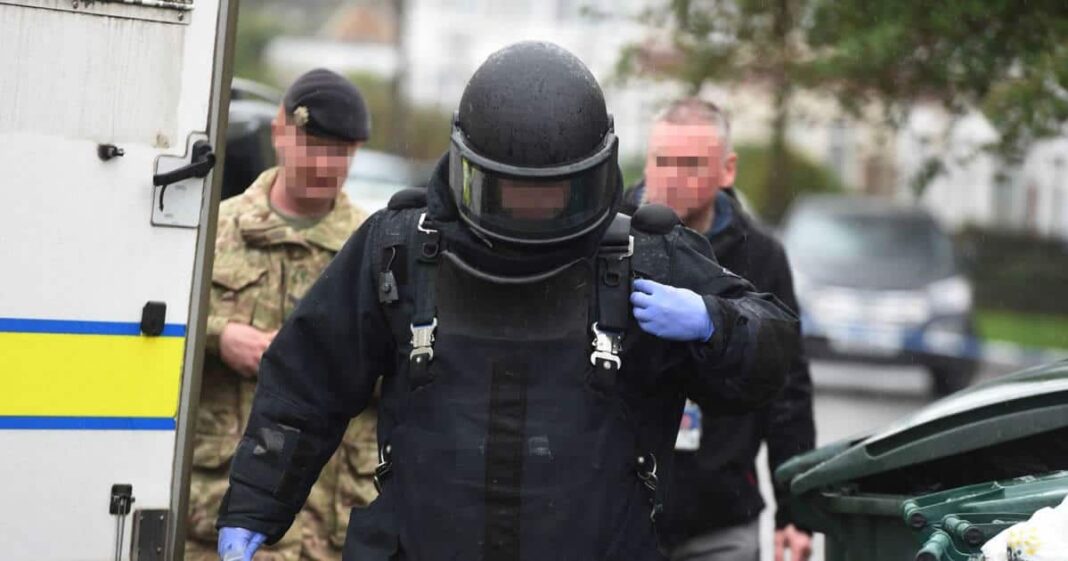 Consultations have begun with workers at the Foleshill Road factory about layoffs.

The company that manufactures specialized armored vehicles and body armor for the Ministry of Defense (MoD) is planning to close down its Coventry factory. Management is now consulting with staff about the inevitable layoffs that will result from the factory closing.

The employees were understandably shocked when the company, which was once NP Aerospace Limited, announced the upcoming closure on Tuesday, April 24th. One staff member, who didn’t want their name revealed, who currently works at the Coventry factory spoke to Coventry Live saying, “Morgan Advanced Materials, Composites & Defense Systems has told us they are shutting down the Coventry operation and will be closing the Foleshill Road factory.

“The closure will result in massive layoffs, for which consultations began on April 24th.” The staff member said, “The sad irony was that the specialized protective body armor worn by the bomb disposal unit Army member who resolved the dangerous situation that occurred this week at the residence on Brookside Ave., Whoberley, was produced in Coventry.” The company said, “The armored bomb disposal suit that the EOD officer wore when dealing with this week’s incident in Coventry was manufactured at Morgan’s Foleshill Road factory.”

Official Company Statement
A spokesperson representing Morgan Advanced Materials said, “We let our staff know that Morgan Advanced Materials is now looking for a buyer for part of the company’s Composite & Defense Systems business, which requires the closure of the remaining operations.”
“This was caused by the decrease in demand for several product lines. We are now conducting layoff consultations and plan on keeping our workers up-to-date on events as they unfold.” A spokesperson for Unite, an industry trade union, said it was not getting involved, as the union was not recognized at this particular site.

In December 2017, the company announced that it had signed a defense contract worth £4.49 million with the MoD. This was for the Composites & Defense division of Morgan to design and manufacture customized hard body armor.

Morgan Advanced Materials announced that they were planning to have the hard body armor designed and produced at their factory in Coventry, UK so they could “draw on Morgan’s cutting-edge composite armor technology.” This contract was signed a year after the company signed a £1.1million deal with the MoD for ballistic shields and additional supporting services.

December 2017 Statement
Simon Pickin, President of the Composites & Defense division of Morgan, said in a speech last December that demand for the products being made at the Coventry factory was still high.

He said, “Due to a combination of considerable knowledge about composite and ceramic materials, laborious and precise testing, and meticulous application, we can deliver extremely lightweight body armor that offers state-of-the-art levels of protection.”
He continued, “From personal armor plates, to ballistic helmets and rifle round protective shields, our line of ultra-lightweight personal armor continues to be in high demand from customers across the world.”