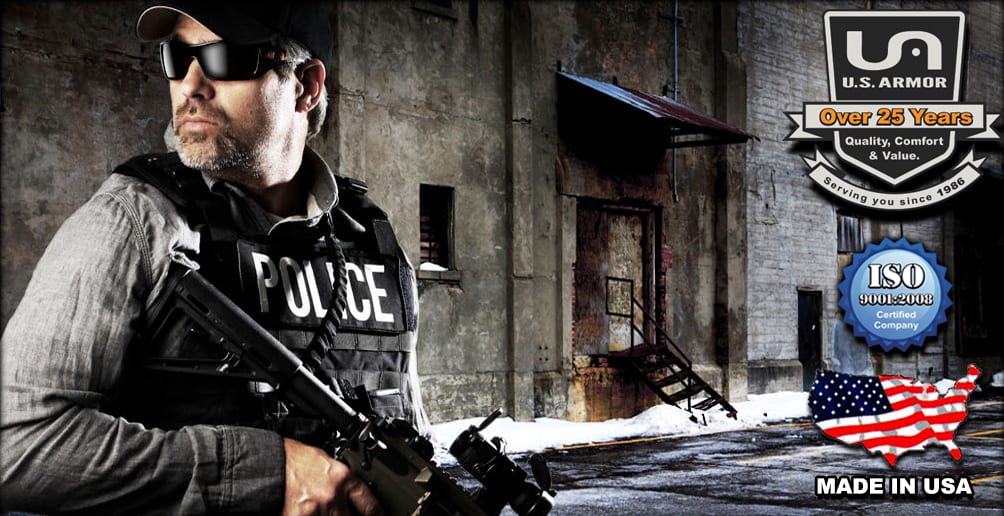 A convicted felon from Yakima caught wearing police body armor belonging to a federal agent has been charged with drug possession, but so far nothing else.

Ricardo O. Dimas, 32, faces a charge of possession of a controlled substance (methamphetamine) with intent to deliver in connection with his encounter with Yakima gang officers the night of Nov. 2.

The officers reported they were checking cars in the 400 block of North Sixth Street when one of them spotted a man in a nearby backyard wearing police body armor emblazoned “POLICE” across the chest.

They said the man initially warned them to stay off the property, then took off running as they advanced, shedding the vest as he fled. He got away.

After identifying the suspect by his street name, “Chito,” the Violent Crimes Task Force arrested Dimas the next day during an ambush traffic stop on Fruitvale Boulevard.

According to police reports, after the man fled the alley, officers found the discarded vest, a .38-caliber revolver and a sweatshirt with 42.5 grams of individually wrapped user amounts of meth on a bench where the man had been standing.

Two vehicles were also impounded from the area. After getting a search warrant, officers reported the discovery of two Glock pistol magazines and other police gear, as well as more meth, $2,047 in cash and other items.

On Thursday, when asked why he filed drug charges only against Dimas, deputy prosecutor Joshua Camp explained he hasn’t seen all the reports and that the investigation remains ongoing. The drug charge carries a firearm enhancement.

“There’s no reason to say new charges won’t be added,” he said.

Some of the prosecutor’s caution may stem from confusion about the ownership of the tactical police body armor.

Arrest reports described the vest several times as having been stolen, perhaps during a car prowl, from “DEA Agent Gustin” in Selah.

However, in a brief phone interview, Yakima DEA supervisor Rey Lopez denied the vest belonged to one of his agents, saying, “Categorically not a DEA bullet proof vest.”